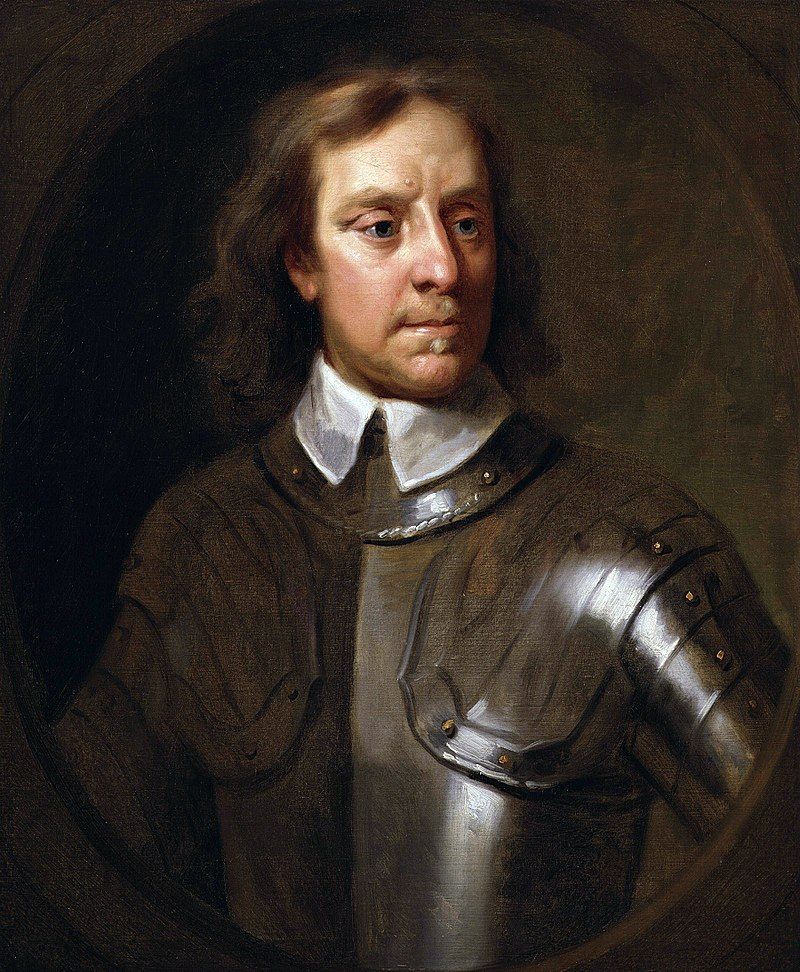 Isn’t it a terrible thing to open the New York Times and read the obituary of a friend, especially one you haven’t thought about in donkey’s years?

But then, as Malachy McCourt has been heard to say, “Sure there are people dying nowadays who never died before.”

Leaving aside Limerick logic, I recently stumbled upon a half-page of the “fake news” Times devoted to Terence “Astro” Wilson.

Now you might say to yourself, who in God’s name is that – but you’ve probably hummed along with him as he toasted “Red red wine, you make me feel so fine; you keep me rockin’ all of the time” in a thick Jamaican accent with his band UB40.

However, the minute Astro left the stage he reverted to his normal Birmingham accent. Ah that Reggae magic, how did it ever become so popular?

Well, some of its roots are Irish. Blame it on the divil himself, Oliver Cromwell!

After Old Ironsides grew tired of exterminating Catholics during his Irish campaign, he decided there was a buck to be made out of sending them to Barbados (which becomes a republic this very week) to cut the sugar cane.

Around that time, the King of Spain was thinking of recapturing the island of Jamaica from the Brits, whereupon Cromwell hit upon the notion of offering Barbados Paddies freedom and some Jamaican acres in the hope that they might defend their new homeland.

It all came to naught, for the King of Spain figured that Jamaica would breed more trouble than it was worth.

But the Irish had already arrived with their songs and stories and intermarried with African slaves and indigenous locals, and many generations later their descendants began skanking to up-tempo Ska that eventually morphed into stately Reggae.

But what is this Reggae, and how did it become a worldwide phenomenon?

Well, if you take the four beats in a bar you’ll find that most types of popular music put the emphasis on the 2nd or 4th beats. Reggae, on the other hand favors the 3rd beat

This tends to give the music an offbeat feel with lots of space, though when I picked up the guitar to make sure this was the case I found myself “scratching.” This has nothing to do with an itch. It’s more that you dampen the strings with your left hand and play double time until you hit the third beat with a more resounding upstroke.

Try it - you’ll soon be skanking with the best, addressing your boss as “Mon,” and shaking your dreadlocks to beat the band!

I took to this music like a duck to water, probably because my father used to listen to Calypso records while cooking up his beef curry.

But Wexford also embraced Ska Music in the 1960s, in particular our local skinheads who adored Prince Buster, one of the genre’s originators.

This never made sense to me - for skinners in general didn’t like Black people, but given their propensity for violence I never argued this subtle point with these bovver-booted, denim clad, aggressive young gentlemen.

Catching Bob Marley in his legendary Central Park concert was a spiritual experience. The clouds of ganja that enveloped the whole affair no doubt helped.

The Wailers were the tightest band I’d ever heard and for the first time I really understood the magic of Reggae. I also noticed that the sparse rhythm was a perfect vehicle upon which to hitch a story.

But then Marley was a shaman who enticed you into his orbit with his addictive call and response. As he wailed his pithy tales of love and liberation the whole city seemed to change gears and move to a reggae groove.

This was not lost on me, and years later with Black 47 we would employ the same beats and grooves to propel message songs like "Fire of Freedom" and "Change." We even dared to offer tributes to the master with versions of his "Three Little Birds" and "Get Up, Stand Up."

How odd that Oliver Cromwell, that arch-fundamentalist Christian who introduced ethnic cleansing to Wexford, may have scattered seeds in the Caribbean that would one day lead to Reggae music in Jamaica.