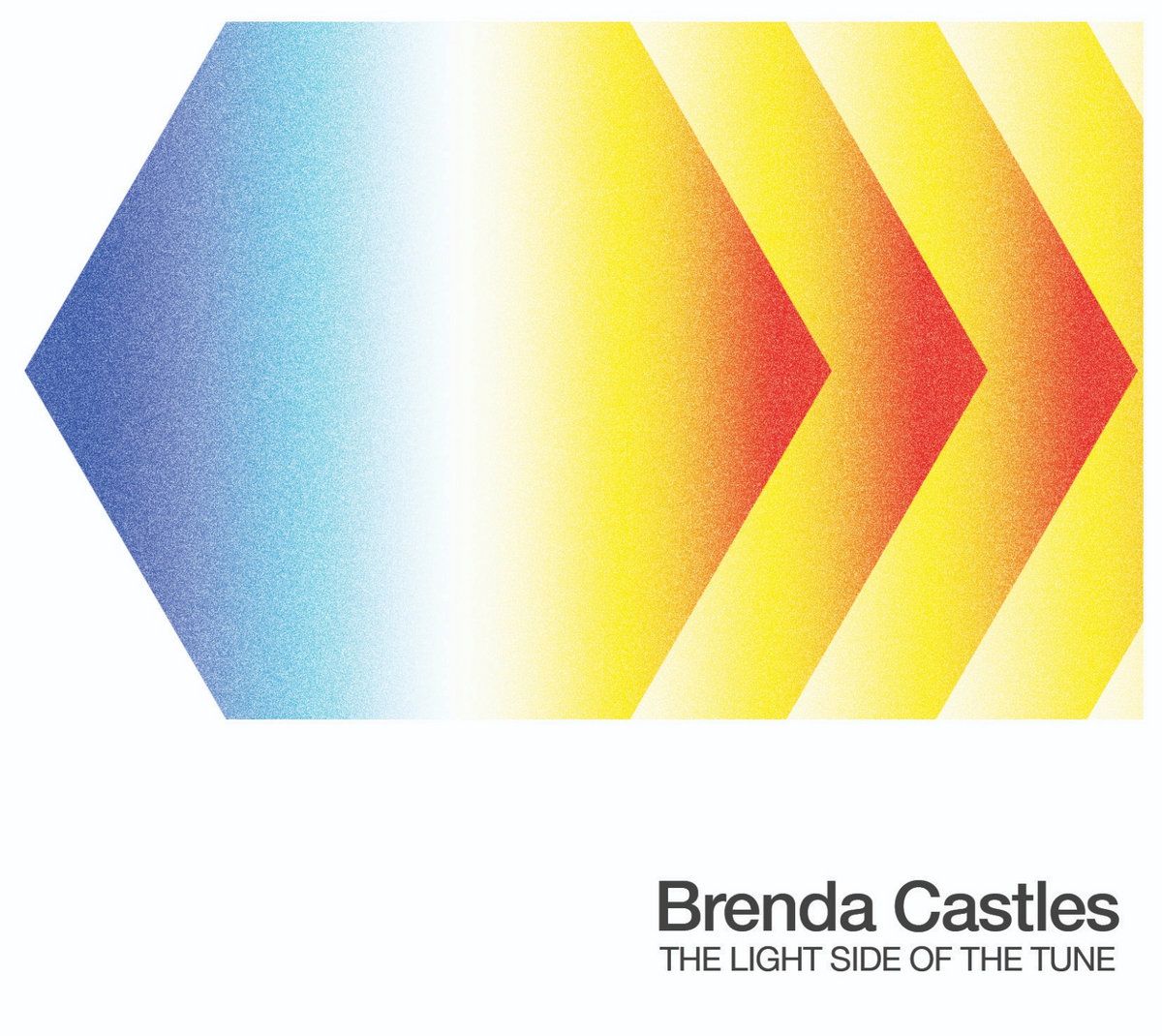 Brenda Castles is known both a respected solo performer and as a member of Mick Moloney's Green Fields of America.

Concertina player extraordinaire Brenda Castles, who has been sighted quite a bit around New York City as of late, has a brand new album out and it seems you can’t turn around without tripping over it.  (It’s all over social media, like, and when I happened to tune into Kathleen Biggins’s show “A Thousand Welcomes” on WFUV on Sunday there it was, being played and talked about!)  I took some time to have a nice close listen and can attest to it being top quality stuff.  A stunning, thoughtful follow up to her 2016 album “Indeedin You Needn’t Bother,” her new “Light Side of the Tune” (a reference to Pink Floyd’s classic album “Dark Side of the Moon”) is an album that will thoroughly charm the lovers of traditional music out there.

Castles is from a musical family in County Meath.  Growing up, she had great teachers, an outstanding peer group of musical friends, and in the course of things accumulated all the awards and bona fides one would expect from a player of her caliber.  Nowadays, she’s not only a respected solo performer, but also a member of Mick Moloney’s Green Fields of America, and is an in-demand teacher, both at festivals and privately.  She’s at the top of the craft.

The new album includes 14 tracks of instrumental dance music, played with lots of lift at very relaxed tempos.  The backers on the album are Ruairí McGorman (bouzouki), Tony Byrne (guitar) and Kate McHugh (piano), each of whom add subtle color to the tracks on which they appear.

Last weekend, I had a chance to talk briefly with Castles about how and when the project came together.  “I recorded it over lockdown,” she explained.  “I did it in my style – dribs and drabs – and I started off recording it just on my own.  When the country opened up, I brought in the others [to record over the tracks I’d already done]…and it didn’t work.  I didn’t like how it sounded, so what ended up happening when Rory and Tony came in was I sat down and we played the stuff over again together [laughs].  And with all that time!  I suppose it’s a process!”

It’s a process that has certainly paid dividends.  Part of it is due to Castles’s approach to selecting tunes, in that her focus was to find interesting settings of common tunes and tunes “that I didn’t enjoy learning as a child and disliked playing as a teenager.”  (Her comment here reminds me of what Paddy O’Brien had to say about the jig “The Lark in the Morning” in his memoir “The Road from Castlebarnagh,” that it was a tune that “made me cringe for at least twenty years, until I eventually realized that the tune was a nice piece of music and very well composed.”)  Ultimately, she found herself on a mission to find unusual and interesting versions of things and kept her ears open at sessions, consulted friends, and scoured books & archives to find what she was looking for.  A listen through shows that her goal to “rediscover” the music in these tunes and understand what made them popular was quite well achieved.

In our chat, one of the tunes she pointed to as an example was the well-worn “Irish Washerwoman.”  For the album, she dug out Philadelphia legend Ed Reavy’s version which “he preferred to call it the Irish Woman, because for for some reason he didn’t like ‘washer’ in there.”  It’s a lovely, captivating setting that to this ear is far more interesting than the bog-standard version that has almost become a parody of itself.  From there, she goes into Charlie Mulvihill’s version of “Tatter Jack Walsh,” a tune she found in Martin Mulvihill’s tunebook.  (Mulvihill was an important New York musician and teacher who likely taught some of this column’s readers.)  The combination makes for great listening and will certainly draw the attention of the tune heads out there.

In our chat, she pointed out yet another beautiful and local tune version that drew her ear.  The album’s version of “The Hard Road to Travel” came from the great Mike Rafferty’s tune book, and she paired in with a couple of tunes from The Grier Manuscripts, which were collected in the 1880s in Leitrim (a frequent source on this album).  It’s a great juxtaposition – the tunes all sit together wonderfully.

Now, I mention these interesting choices not only because the album is absolutely full of them, but to make readers (and potential listeners) aware of the depth here: it’s easy to be distracted by the surface level charm of Castles’s playing and lose sight the rigor behind it.  She’s an absolutely stunning player, and what’s wrong with getting lost in the drift of Castles’s playing on tracks like “The Shaskeen / …,” “Páidín Ó’Raifeartaigh / …,” and “Miss McCloud’s / …”?  It’s just so good: her flow is light but robust and her ornamentation as interesting as can be.  The way she pulls these tunes together and gives them life is simply captivating.

“The Light Side of the Tune” is a fabulous album of bare bones traditional music played to inspire.  Concertina players will dig it (if you’re into musicians like Noel Hill, Mary MacNamara, and Mícheál Ó'Raghallaigh, don’t sleep on this one), but so will anyone who loves listening to beauties of Irish melody done well.  This one is highly recommended, definitely one to check out.  To learn more and to purchase, visit brendacastles.bandcamp.com.

Finally, a huge, hearty congratulations to the great Maggie Dolan, who this past Sunday stepped down from her post at WFUV’s “Ceol na nGael” program after nearly 18 years.  Good stuff, Maggie!  Best wishes as you move forward!