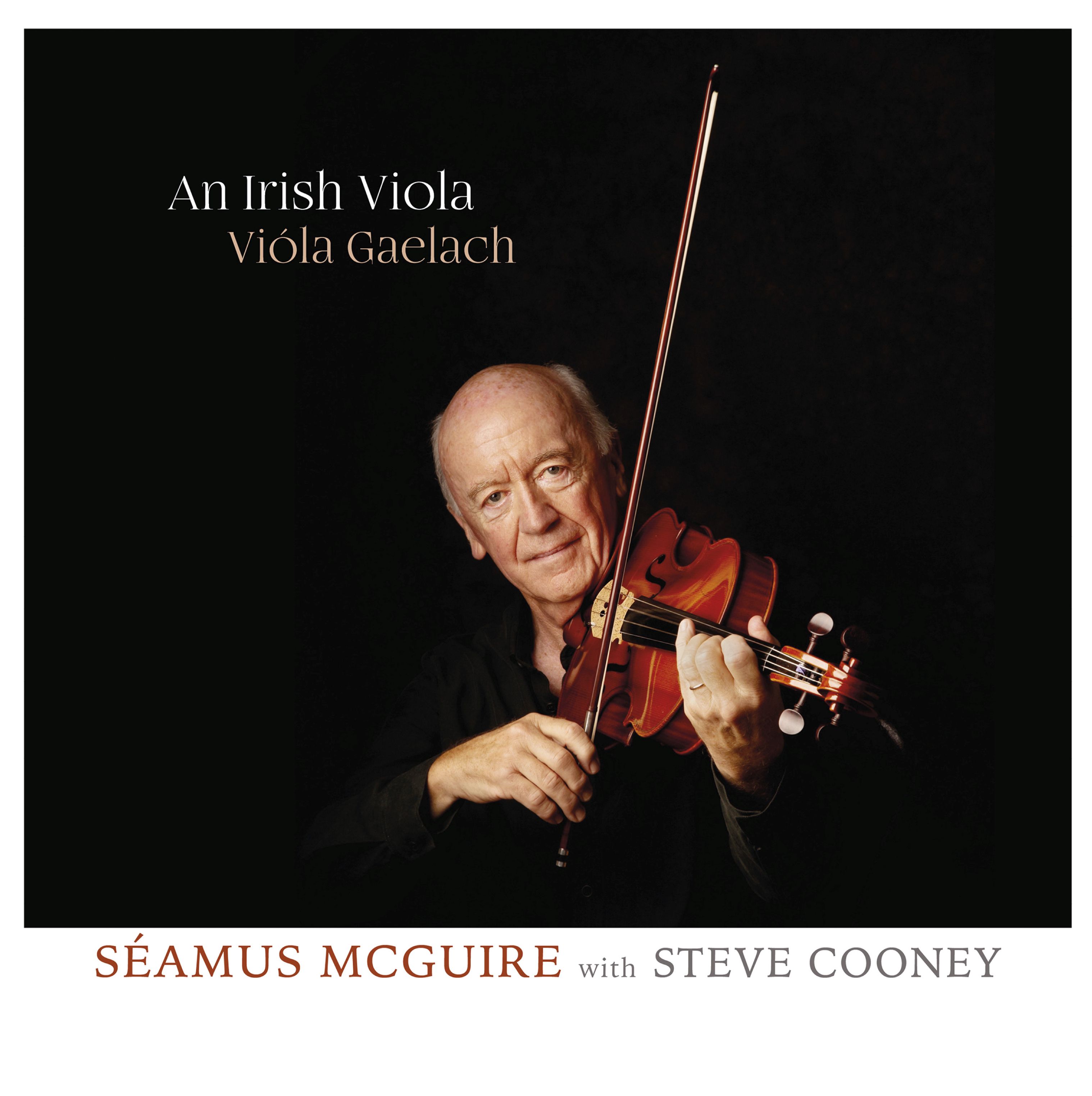 Congratulations to Manhattan’s own Swift Hibernian Lounge (www.swiftnycbar.com), which celebrated its 26th anniversary last week.  Swift’s is one of the great homes for traditional music over the years and since it’s been open has hosted one of the finest sessions in town.  Thanks to Danny McDonald and Anthony Malone for all you do for the music, we wish you all the best for the future!

If you’re looking for something interesting to watch next week, keep an eye on TG4’s “Seán Ó Riada - Mo Sheanathair,” a new documentary featuring musician and broadcaster Doireann Ní Ghlacáin in which she looks “to gain an insight into her grandfather’s legacy as she embarks on her own career in music and in so doing […] showcases the vibrant and evolving traditional music and folk scene in Ireland.”

Ó Riada is one of the most consequential figures in Irish music history, and because the production brings a high standard (Oscar-nominated Jim Sheridan is Executive Producer) there is a lot to look forward to.  Among other places, readers will remember Ní Ghlacáin (and Sarah Flynn) from the outstanding 2019 album “The Housekeepers” (thehousekeepers.bandcamp.com).  “Seán Ó Riada - Mo Sheanathair” will broadcast on TG4 on December 26, and can be seen subsequently on tg4.tv.

On the hi-fi this week is “An Irish Viola / Vióla Gaelach” by Séamus McGuire and Steve Cooney.  The first album I’m aware of to feature the viola as a lead instrument, “An Irish Viola” is the follow up to McGuire’s superb 2018 album “The Legacy of Stephen Grier,” and like its predecessor, it is an album of top-notch playing and great good taste. This is a breathtakingly beautiful album and one that should be on your radar if you love traditional music.

While the viola isn’t unknown to traditional music, it should probably be mentioned that it’s is a member of the orchestral string family and has a range that sits between the violin and cello.  Although it looks very much like a violin, it is slightly larger and generally has a deeper and mellower sound than it’s more familiar relative. This gives the instrument a unique range of expressive possibilities.

In assembling this album, McGuire has selected tunes that favor these possibilities. Take the album’s opener “The Dreamer’s Reel,” a languid three-part tune McGuire composed specifically for the viola during last year’s lockdown.  It’s a lovely tune, its slow tempo and somewhat sparse arrangement giving listeners a basic idea of what’s to come and the album an auspicious start.  However it’s the second track, the gorgeous song air “The Bonnie Bunch of Roses,” that I think more directly realizes the album’s promise.  There, McGuire really draws out and seems to savor what the instrument can do by drawing out his phrasing and playing with the instrument’s rich tonal palette as Cooney cradles this delicate melodic work.

Then, things really take off.  Tracks, like the Carolan piece “Madame Maxwell,” “An Buachaill Caol Dubh,” and “Planxty Stackallan” explore the beauties of the instrument and carefully straddle a line between traditional and chamber music.  “Madame Maxwell,” in particular, does this to excellent effect.  It’s a lovely tune to begin with, but McGuire and Cooney draw out every last bit of beauty it offers.

Others, like “Paddy Fahey's Reels No.18 & No.8” and “Lad O'Beirne's Reel” are more familiar dance tunes to which McGuire and Cooney bring great life.  The fresh instrumentation gives them a bit of newness – almost like I’m hearing them for the first time.

McGuire’s viola work is truly wonderful and clearly the album’s centerpiece, but Cooney’s guitar playing deserves special recognition.  I think of tracks like “Crabs in the Skillet,” where the beautiful, hypnotic groove of his guitar enhances McGuire’s extremely expressive playing, or “An Londubh is an Chéirseach,” where his harmonic choices give the arrangement intense depth and his lead passage complements the string arrangement perfectly, as illustrating this idea quite well.  Cooney is an impressive player and the perfect partner for a project like this.

It’s really not too much to call “An Irish Viola / Vióla Gaelach” an instant classic. McGuire and Cooney make a tremendous pair and you’d be hard pressed to find a more elegant and beautiful album.  The music’s warmth and introspection reminds me of both Eugene O’Donnell’s “Slow Airs and Set Dances” and Martin Hayes’s “The Lonesome Touch,” and while there is a bit of a similarity in approach, this one has a character and direction all its own.  “An Irish Viola” is a great album with a timeless feel, and definitely one for the collection.  To learn more seamusmcguiremusic.com.