Home Tom McGrath Is A Hard Man To Keep Up With 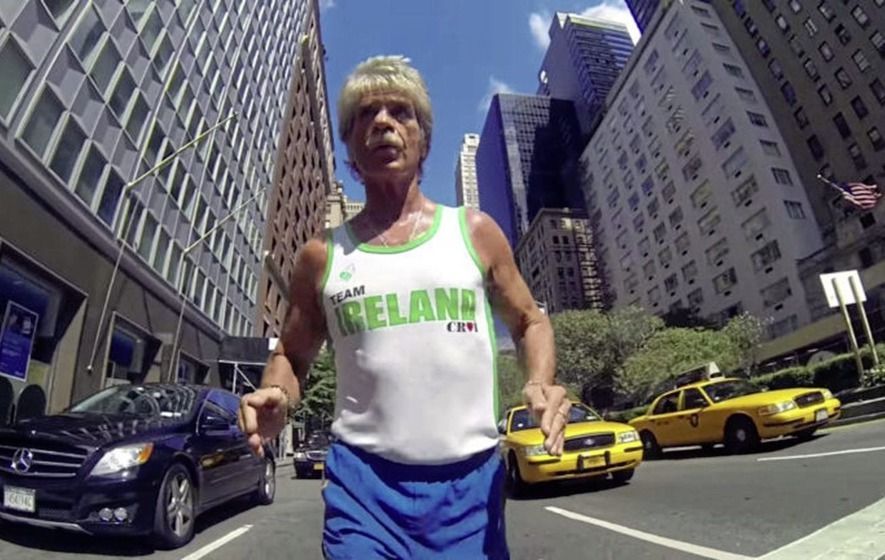 Tom McGrath Is A Hard Man To Keep Up With

Tom McGrath’s a Hard Man to Keep Up With

It’s been hard keeping up with Tom McGrath. Even from behind a desk.

As many readers are aware, Tom is a runner. But not just a runner.

He is an ultra-runner.

And what that means is that distances that the rest of us might consider long, or even extreme, are just miles to be covered – one by one, ten by ten, one hundred by one hundred.

Tom once ran across America so that final distance is no leap of imagination.

Tom is lacing up his running shoes again this week with a plan to run four marathons in four days.

But for Tom, that really is no big distance at all.

But it is a big deal. The Fermanagh man will run three of the marathons around the reservoir in Central Park and then take part in the New York City Marathon on Sunday.

The reservoir runs are set for Thursday, Friday and Saturday, the fourth, fifth and sixth.

Tom is not doing this just to keep his 71-year-old body in shape. Like so many times in the past he is running for a good cause, this time in support of the Tunnel To Towers Foundation, which aids the families of first responders and members of the military.

I first interviewed Tom, oh, about thirty years ago. I was much younger and fitter then. It was an interview on the run. Tom was running around the reservoir, notching up a hundred miles, or something like that.

He was running for a good cause. I ran with him for a spell, puffing and panting while he told his story. No bother at all on him.

There are stories in the news business that are dubbed runners. That means they roll on for a length of time with frequent updates.

Tom’s story is a runner in every sense of the term.

Of course he has other things going on in his life, not least his bar and restaurant business on Third Avenue in Midtown Manhattan.

“The Black Sheep” was closed for months due to Covid but is, well, up and running again with some remodeling thrown in.

Tom has not been remodeled. But he has managed to maintain an ability to cover distances that a man his age should only read about in the sports pages.

As he takes to cinder and asphalt the next few days I will be following his progress – from a chair.

Bon Voyage Tom, I can hardly keep up with ya!