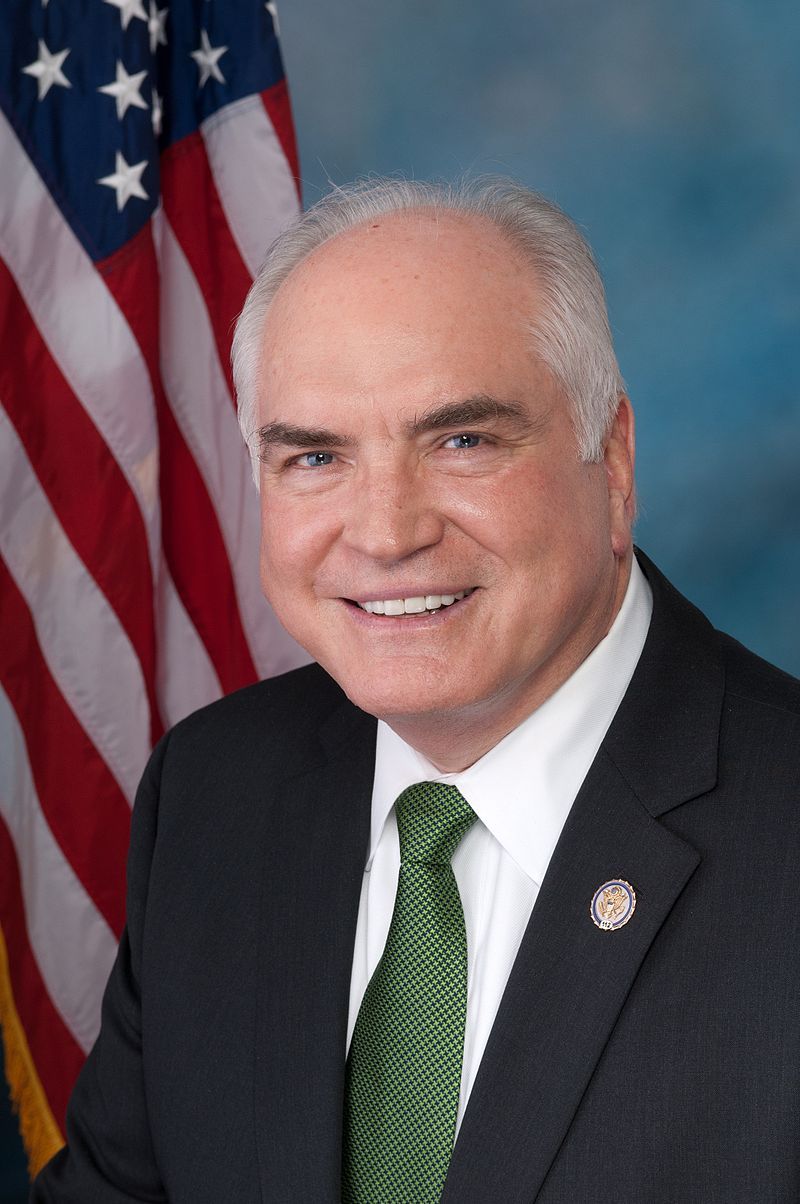 Sinn Féin President Mary Lou McDonald has welcomed the publication of a letter from leading U.S. Congress members which calls on the Biden administration to join in the “unequivocal rejection” of the British Government's legacy proposals.

Earlier this year the British government announced plans to end prosecutions relating to the Troubles as well as inquests and civil cases.

This bipartisan letter, initiated by Rep. Tom Suozzi and supported the joint Chairs of the Friends of Ireland Caucus, Rep. Richard Neal and Rep. Mike Kelly, called on United States Secretary of State Anthony Blinken to speak out against the British government’s proposals.

The call was supported by 21 members of Congress.

Noting the rejection of the British plans by the Irish government, political parties in Ireland and human rights organizations, the Congress members say it will result in a “de facto amnesty for human rights abuses committed by both state and non-state actors during the Northern Ireland ‘Troubles'"

The letter continues: “The UK Government plans for dealing with the legacy of the conflict in Northern Ireland will close all paths to justice for victims denying them the truth, justice and accountability to which they are entitled.”

“It is clear that the UK Government’s primary motivation is to ensure security forces are placed beyond accountability for the human rights abuses committed during the ‘Troubles.'"

Mary Lou McDonald thanked the members of Congress who signed the letter for “standing by the rights of the victims of conflict and for standing up for the Good Friday Agreement."

“The British government's amnesty proposals run contrary to their obligations under the Stormont House Agreement and undermine the human rights commitments of the Good Friday Agreement,” she said.

“These proposals have rightly been rejected by all political parties across Ireland, by victims groups, by human rights experts internationally, and the U.S. Congress.

“The members of Congress are clear in their unequivocal rejection of the British Government's proposals. It is time for the British government to listen and to return to the Stormont House Agreement.”