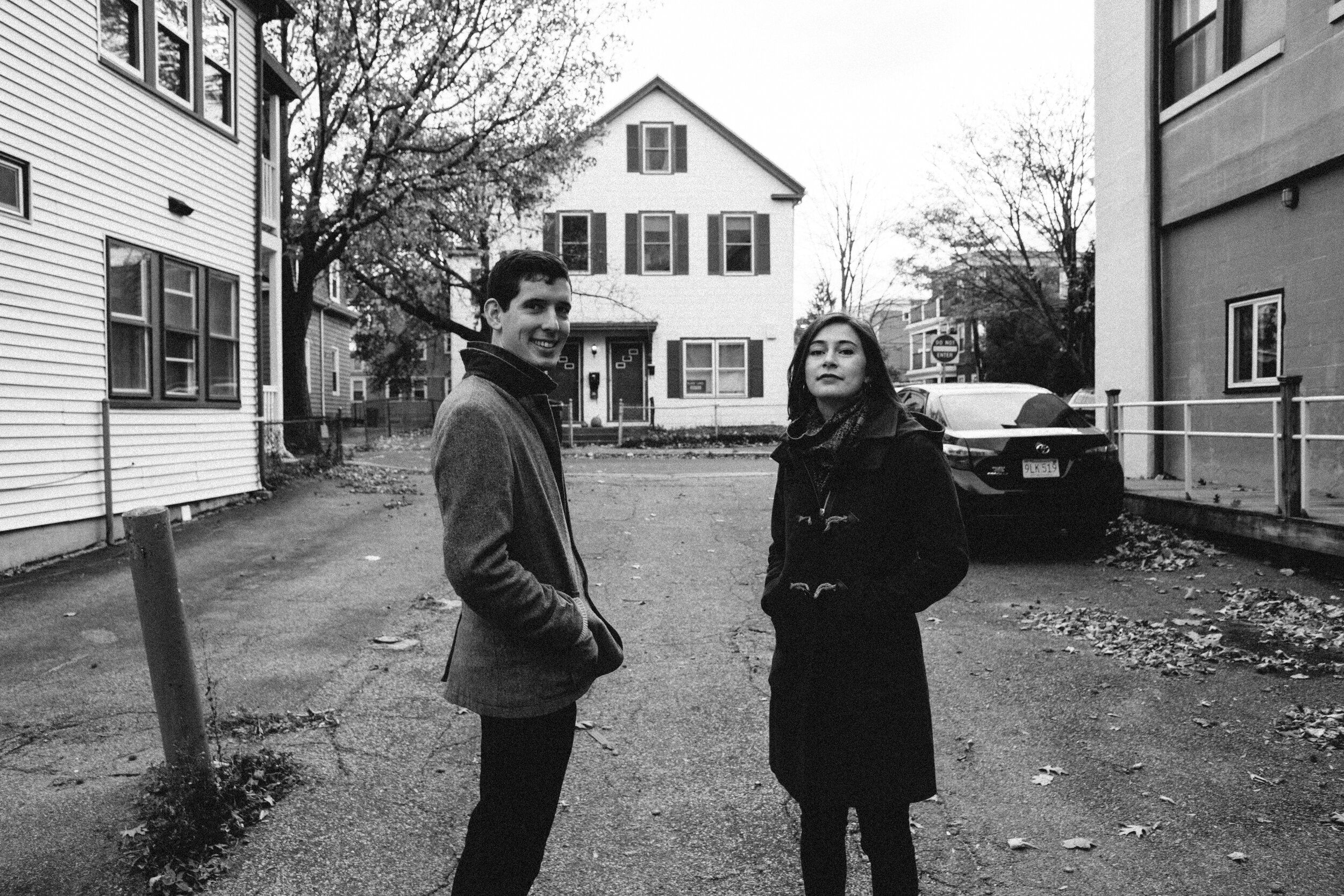 The column has lately noted the passing of far too many important musicians, and it saddens me to have to do it again: the great County Clare singer Sean Tyrrell has died.  A singer and songwriter who spoke truth and wrote from experience, Tyrrell’s voice drew listeners in a way like few others.  He lived in the United States for a decade from 1968.  After he returned home, he worked with Davy Spillane for a period and then recorded a string of critically acclaimed solo albums, including “Cry of A Dreamer,” “The Orchard,” “Belladonna,” “Live,” “Message Of Peace” (inspired by John Boyle O’Reilly), and “Moonlight On Galway Bay.”  Tyrrell and his music touched many over the years, but none more so than those in Clare, where they’ll be feeling this one for a long time to come.  Thoughts and prayers are with his family and friends.

On a more positive note, the Irish Traditional Music Archive has posted a page of 10 Jackie Daly compositions to its website, this in advance of the publication of a book containing 224 of his compositions.  Daly is one of the premier button accordion players in the Irish music tradition and one of the most important champions of the Sliabh Luachra way of playing.  Having these compositions available to all sheds great light onto the man’s compositional skill.

ITMA’s page include performances by Daly and the great Matt Cranitch (fiddle), provides a link to interactive scores, and also a bit of commentary.  Daly’s book will be published in the coming weeks and definitely worth keeping an eye out for.  To see ITMA’s page with Daly’s compositions, visit tinyurl.com/JackieDaly.

In the player this week is “Counting Down the Hours” from the band Rakish.  Rakish are Maura Shawn Scanlin (fiddle, vocals, and banjo; www.maurashawnscanlin.com) and Conor Hearn (guitar, bouzouki), and together they present a bright, very modern approach to traditional playing and song that draws on a number of musical influences.  The results are quite enjoyable and will impress many out there.

Scanlin and Hearn, both based in the Boston area, have strong musical foundations.  Scanlin has a robust background in classical music, but has traditional bona fides that include being a two-time U.S. National Scottish Fiddle Champion and a winner of the Glenfiddich Fiddle Competition.  Hearn grew up playing guitar and fiddle in the Irish sessions in Maryland and Washington DC and is a very accomplished backer, something that has made him attractive to many of Boston’s folk bands.

They’re joined here Dan Klingsberg (bass) and Seamus Egan (banjo, mandolin, vocals, and producer), both of whom bring a great deal to the album’s overall sound.

There’s a lot going on here to enjoy.  The instrumentals here are very well done, with standouts including “The Lucky One,” “New Shoe Maneuver,” and “The Waiting Game” (which includes some nice, flashy banjo from Egan).  These tracks contain dynamic breaks, tempo shifts and lush arrangements that deliver an intimate but bold sound.  In contrast, instrumental tracks like “Interlude,” “Courante,” and “Gigue” are stylistic departures that add variety to the album (the latter two tracks showcase Scanlin’s impressive classical chops) but also lead neatly into the tracks that follow.

However, I think what draws me to this album most are the songs.  Scanlin and Hearn both have lovely voices individually, and they harmonize in a most excellent way that suggests an American folk style.  For example, “Counting Down the Hours,” on which Scanlin is the featured vocalist, is an engaging track that begins with a stripped down very old timey arrangement driven by mandolin and five string banjo.  But this gives way to a big, almost orchestral (and certainly unexpected) string swell that really showcases Scanlin’s vocals well.  Hearn takes the lead on “Canadeio” and there he proves himself an impressive singer, but it’s the way Scanlin harmonizes with him that pulls in the listener.  That, and the airy, relaxed arrangement – Scanlin’s fiddle playing provides great texture and depth that complements Hearn’s backing nicely.

“Counting Down the Hours” is a polished, very accessible album that will attract progressive ears.  The musicianship here is top notch, but I think the way it’s all put together and presented (from tune and song choice to how the album is sequenced) gives the album its real strength.  This is a very mature-sounding debut and it has a lot  to offer listeners, and based on what I hear here I suspect the group would be excellent live.  Check ‘em out.  To learn more, visit www.rakishmusic.com.