Home IAC has knocked it out of the park 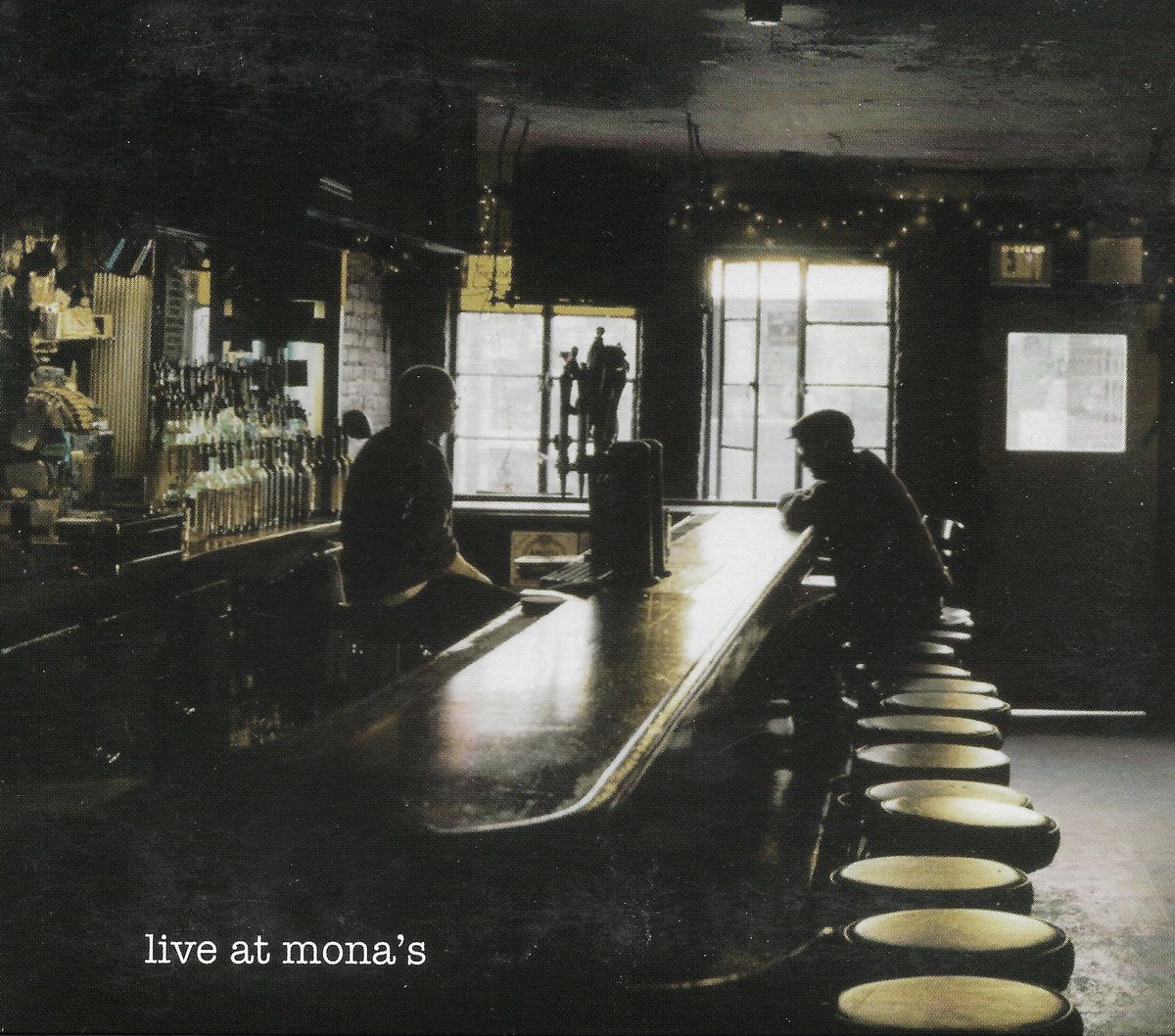 The musicians who appear on "Live at Mona's" are all top rate.

IAC has knocked it out of the park

Last Friday I went to the Irish Arts Center to attend “The Gratitude Sessions,” a pre-opening performance and celebration of the organization’s brand new just-completed facility.  It was a very pleasing and eye-opening evening and one that pointed to a very, very bright future for Irish arts in New York City.

This new building and performance space are something else: bold but intimate, with all the mod cons.  The centerpiece of the night’s fun was a reasonably short performance featuring Martin Hayes (fiddle), who was joined by Liz Knowles (fiddle), Kyle Sanna (guitar) and Utsav Lal (piano).  They played together beautifully over the course of a few tune sets, with one of the highlights being a solo piece that let Lal showcase his background in Indian classical music.

About halfway through the show, Hayes invited Dana Lyn (fiddle) onstage as the evening’s special guest. Lyn dazzled playing solo, in duet with Sanna, and then finally with the full group.  Afterward, everyone repaired to the lobby for hors d’oeuvres, refreshment and conversation, all of which were outstanding.

Yes indeed, the music was exquisite, as one would expect with a crew of that caliber, but what really impressed me was how fully the new state-of-the-art performance space connected me to the music.  I found the seating extremely comfortable, the sight lines excellent all around, and the stage lighting perfect, all which made me a happy audience member.  However, it was the otherworldly sound that really pushed things over the top for me.  The music sounded warm, clear, and highly defined without being loud.  What you hear as an audience member is about as close to actually sitting in among the musicians as I think you can probably get.  Together with the other elements of the experience I mentioned, it enhanced an already intimate experience.

The Irish Arts Center has knocked it out of the park.  Congratulations to everyone there for realizing this long-in-coming vision.  This is a magnificent new space, and I look forward to a future full of transformative performances.  Incredible stuff!  The Irish Arts Center’s new season launches in December, visit irishartscenter.org to learn more.

In other news, one of the greatest – and long out of print – session albums is now newly available for download through Bandcamp.  Released in 2004, “Live at Mona’s” was an effort led by Patrick Ourceau and Eamon O’Leary that documented the late Monday night session at Mona’s bar, located on Avenue B around 13th St.  Recorded over the course of ten months and drawn from 135 hours of total material, “Live at Mona’s” is a timeless document that captured the spirit of Irish traditional music in New York at a particularly compelling moment.

The musicians who appear on the album are all top rate.  Ourceau (fiddle) and O'Leary (guitar/banjo/vocals) are variously joined by Dana Lyn (fiddle), Cillian Vallely (uilleann pipes), Brendan Dolan (piano), Brian Holleran (flute), Tony Davoren (bouzouki), Ivan Goff (uilleann pipes), Steve Johnson (vocals), Aidan Brennan (guitar/vocals), Susan McKeown (vocals), Mick Moloney (banjo), Chris Layer (flute), and Jeff Owens (vocals), and all deliver astonishingly good performances.  There are no weak spots here and listeners come away with a sense of what the music was like at Mona’s on a Monday.  It was a great, world class session.

This was always a sort of catch-as-catch-can album to find.  I don’t believe it was widely distributed and I don’t know if it ever went into a second print run, but its fame has grown over the years.  Once it seemed unavailable though, the “tunerati” started passing around copies and helped its influence grew further.  It’s entirely likely tunes or tune sets that you play in your session were taken from this album.  It’s chock full of classics.

Beloved by those in the know, “Live at Mona’s” is a must have collection – it’s an unmitigated classic.  It’s simply fantastic that it’s again officially available and I strongly, strongly recommend that you have it in your collection as it’s absolutely worth owning.  The music is brilliant.