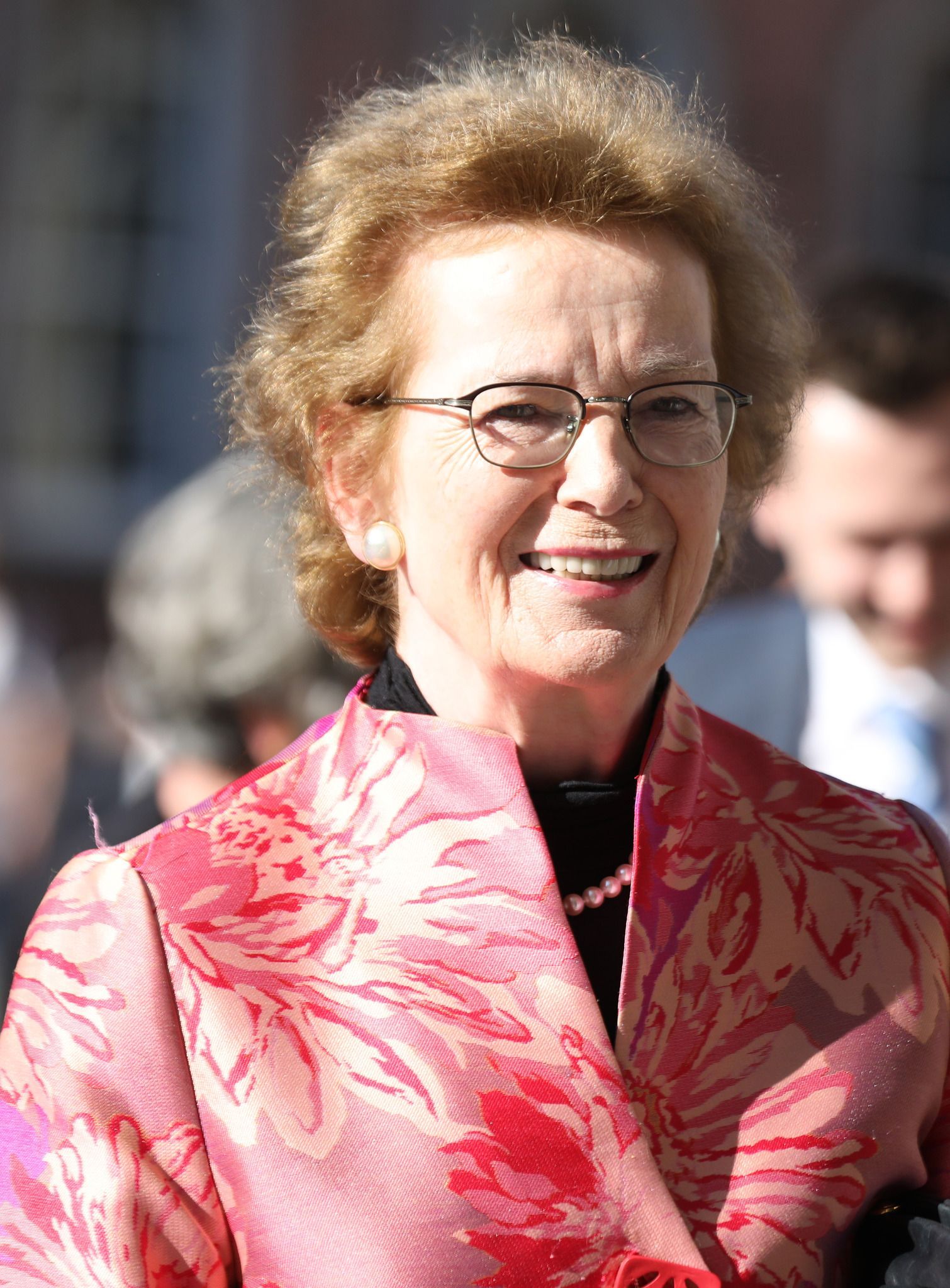 So what are we to make of the results of the COP26 climate conference in Glasgow?

Well, make of it what you will because it is possible to draw any number of conclusions from a gathering that was a high minded response to humanity's somewhat low browed treatment of Planet Earth.

So, what are we to conclude? Did the assembled representative from the four corners of our warming globe really achieve anything? Well, yes and no.

There was an agreement in the end but it lacks the nuts and bolts of actual implementation. There were for sure highlights and lowlights. The president of Russia and China were no-shows but those countries were represented.

China and the U.S, caused a surprise by pledging at least a degree of cooperation but China, along with India, pulled a fast one on coal in conference injury time. Many activists are of the view that the conference didn't achieve anything close to what is needed to hold the global rising temperature to just 1.5 degrees centigrade above pre-industrial levels by the end of this century.

The U.S. representative, former Secretary of State John Kerry, came away pleased enough, as did many other participants. One who was not especially pleased was former Irish president Mary Robinson who, in recent years, has become a vocal champion for standout causes around the world. Robinson took the distinctly pessimistic view that people under the age of 60 are likely to face a world that is “less livable” due to floods, fires and droughts.

Robinson, according to reports, including in the Journal.ie, said millions of people will be forced to leave their homes because of climate change. She said that some progress was made in Glasgow but she criticized the watering down of a number of commitments, including that to “phase down” the use of fossil fuels. She pointed out that political leaders do not have a crisis mindset, and that the global agreement reached was a “shameful dereliction of duty."

There is also a lack of ambition on the financial side of the EU and the U.S., blocking a proper facility for loss and damage. “The climate action tracker announced during the COP, that having added up where we were, we were heading for a 2.4 degree world.

That’s when I had my emotional moment because I know what that means. “It means that anybody under 60 in our world is likely to have a world that is less livable, in which you’re facing terrible fires, terrible floods, terrible droughts, and millions of people having to leave their homes and anybody under 30 is sure to live in that world. That’s what we’re talking about. The fact that we haven’t got that mindset in the leaders is the key to why we didn’t have a good COP.”

Robinson added that the leaders of small islands returned home “in despair” over the deal reached by 197 countries. She did concede that some progress was made on areas including finance to help poorer countries adapt to the shocks of climate change.

“There were a lot of voluntary side deals, which will make a difference. “There were also agreements on oil and gas, and a number of countries, including Ireland, are going to phase out oil and gas. “There was a reversing of deforestation which seemed more robust than the previous commitments, which was made as long ago as in New York in 2014.

“There were a number of agreements of that kind, and you need the voices of the most vulnerable at the Cop to impress those who don’t have a mindset that is needed, a crisis mindset. The world is in more crisis mode and that was felt.” The world is indeed in such a state.

Typically, after gatherings like COP26 it takes time to see exactly what effect the more positive aspects agreed to actually have. But the problem in this instance is there is really no time. All indications are that we might be on the right track if COP26 actually took place two decades ago, had agreed to more drastic action to combat climate change and that the participating nations had actually implemented the agreed measures. But that is not the case.

We are dealing with the present and looking to the future. Hopefully that future will be better than what Mary Robinson envisages.