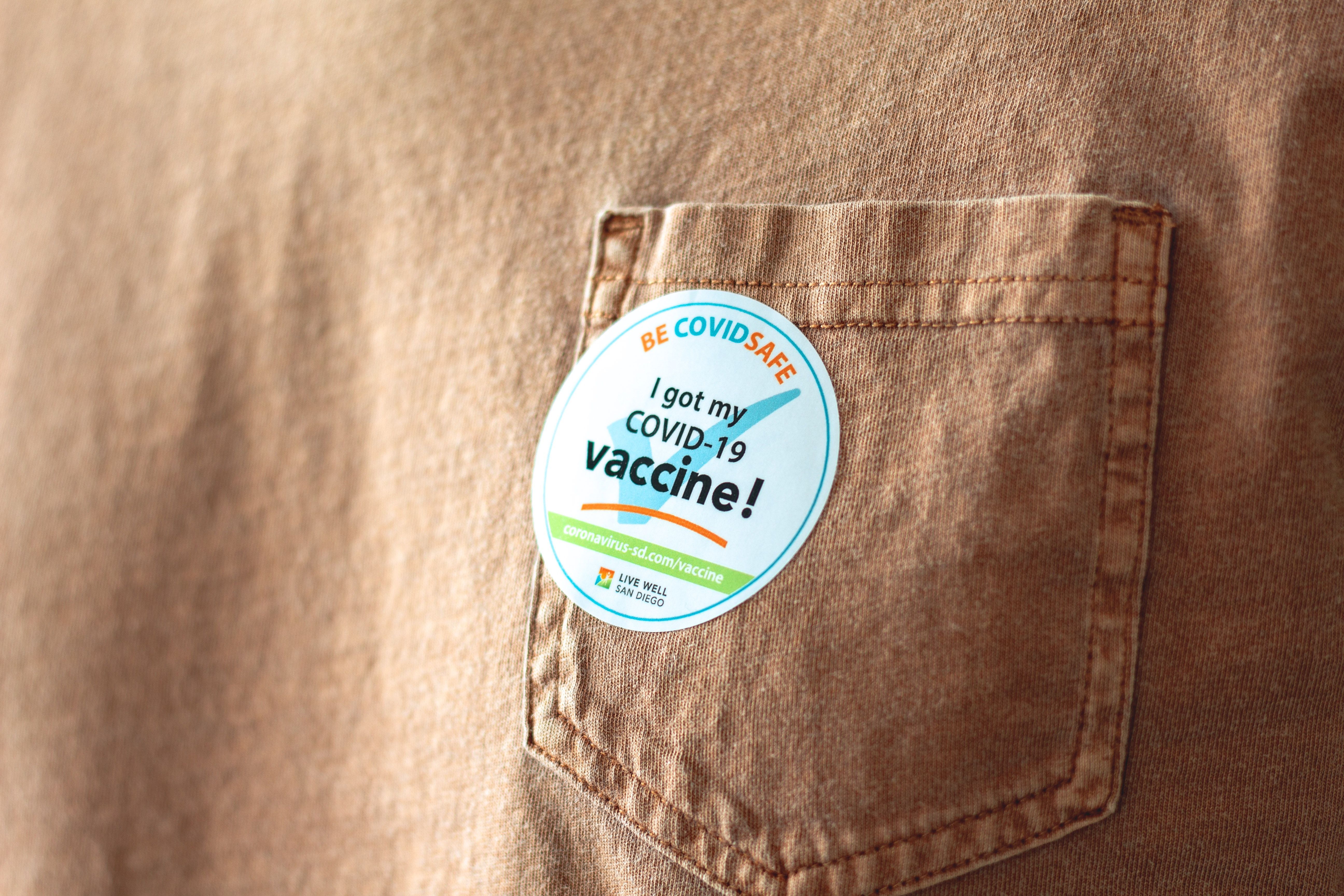 EDITORIAL: A Battle On Multiple Fronts

They don't have Thanksgiving in Ireland, at least not officially. But they do, somehow or another, have "Black Friday."

Further proof - if it is at all needed - that our world is becoming an ever more integrated single entity. And that's just the perfect place for Covid-19, or any other similar viral molecular entity, to go about its deadly business.

In Ireland and the U.S., in just about every other country, we seek to go about our business as if nothing is out there that might hinder or harm us. Or so we hope. Here's a few words from a CNN report: "Ireland will impose a midnight curfew on bars, restaurants and nightclubs from November 18 as the country sees a new surge in Covid-19 cases, despite having one of the highest vaccination rates in the world."

One of the highest, but of course not one hundred percent.  RTE reported that Ireland's Chief Medical Officer, Dr. Tony Holohan, has warned that the current level of Covid-19 is placing an enormous burden on the entire health system. Holohan said the virus is having a negative impact on the health of people, with non-Covid care continuing to be severely impacted.

Dr. Holohan said that "small but vital individual and collective actions" can turn the current situation around. "We can change the trajectory of this disease. Small changes, by all of us, will make a big difference collectively," he said.

Dr Holohan, according to RTE, said the impact of the current sudden and unsustainable surge of infection is being felt from public health to general practice to acute hospitals. However, he said the disease trajectory can be altered, if everyone makes small changes, to make a big difference collectively, especially on the number of people who end up seriously ill and in hospital in mid-December.

"We are all, understandably, very tired of this pandemic," he said. "Time and again we have asked the Irish people to take on board public health messaging and act for the collective good. And time and again the vast majority have listened to that message and responded."

Holohan has urged people to focus on five actions: Isolating and getting a PCR test if cold or flu symptoms develop, prioritizing who you need to meet to reduce contacts - including working from home unless necessary to attend in person.

He advises meeting outdoors and opening windows when indoors along with mask wearing in crowded outdoor or indoor environments as well as using the right test - such as antigen testing only if symptom free. He said it was important that people avail of their offer of a vaccine booster dose. Common sense advice of course.

But the one thing we know at this stage of the pandemic is that not everyone will follow science or common sense. Indeed, not a few will actively oppose measures needed to put Covid-19 mostly in the rear view mirror.

Here's a reported example of such opposition: "Violence broke out at a protest against anti-Covid measures in Brussels today, where police said tens of thousands of people were participating. "The march began peacefully but police later fired water cannon and tear gas in response to a group of participants throwing projectiles, an AFP photographer witnessed.

Several of the demonstrators caught up in the clash wore hoods and carried Flemish nationalist flags." The fact that opposing vaccinations or mask wearing has become political, albeit to varying degrees in different countries, is one of the most discouraging aspects of the pandemic, and the worldwide battle to bring it to heel.

This is no less the case in the United States where some political leaders have made a virtue of ignorance, intransigence, and irresponsibility.  Like the rest of us, these people will probably be marking Thanksgiving.

But giving thanks for what? Rising poll numbers?

But with so many people still opposed to vaccinations, and even the simple wearing of masks, it would seem more likely than not that we still have a long way to go before we can safely say that we are living in a post-Covid world, or at least a world where Covid-19 has been corralled enough for us to go about our lives without masks, without fear, without having to suffer the consequences of stupidity and willful ignorance.

We sincerely hope that Thanksgiving 2021 will be better than 2020.