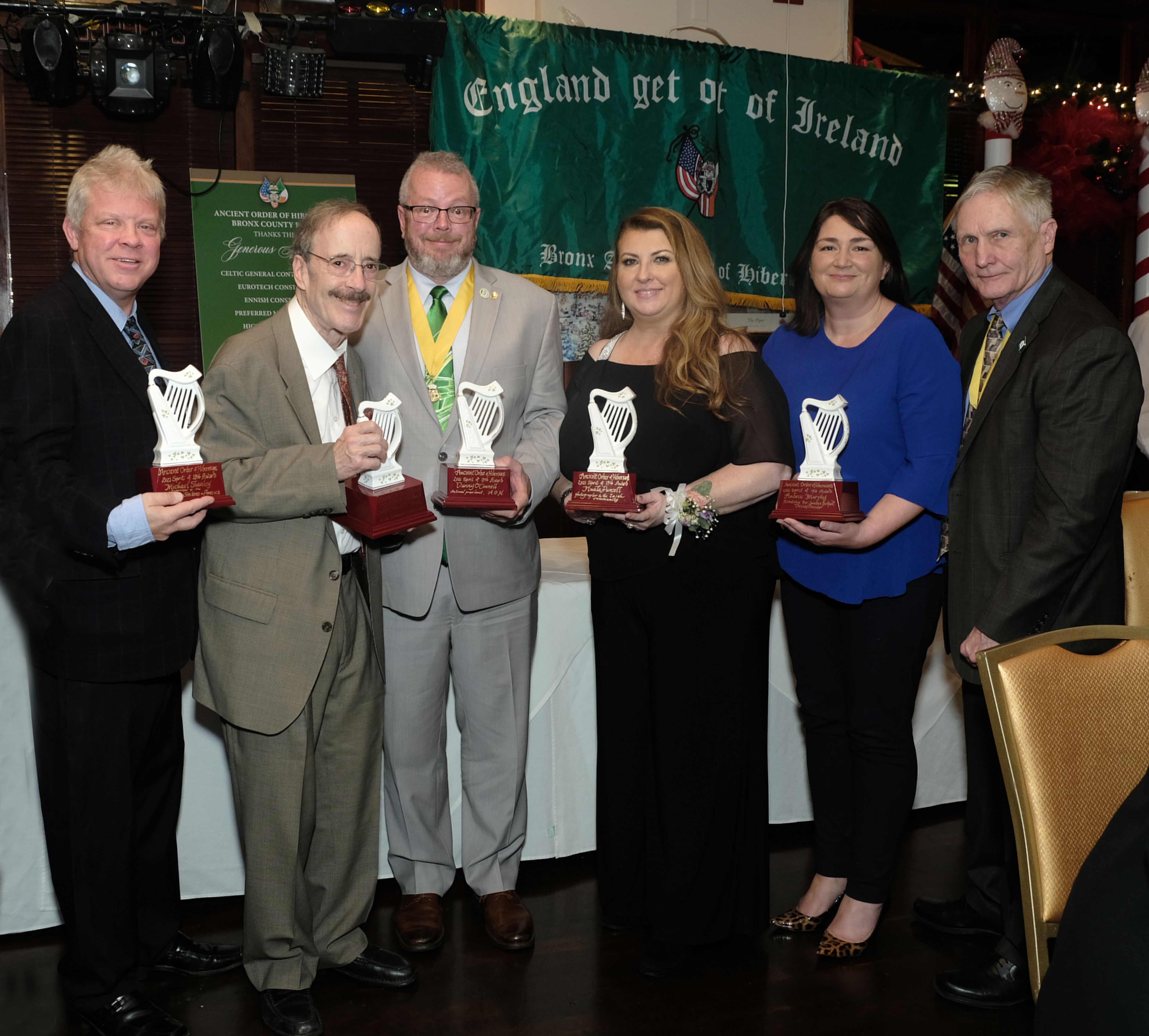 The Ancient Order of Hibernians Bronx County Board held its annual dinner dance on Sunday, November 21 at Rory Dolan's in Yonkers.

The gathering was dedicated to the 1981 Hunger Strikers' American legacy.

Congressman Engel represented the U.S. 16th congressional district until he lost a Democratic primary last year and then did not stand in the general election.

During his time in Congress, Engel, whose career reached its pinnacle when he became chairman of the House Foreign Affairs Committee, was a stalwart on issues of Irish American concern, in particular the battle to secure a permanent American home for Malachy McAllister.

Just prior to his departure from Congress Engel, joined by other members of Congress, penned a letter to British Prime Minister Boris Johnson urging the preservation and protection of the Good Friday Agreement amid all the rancor and disruption caused by Brexit.