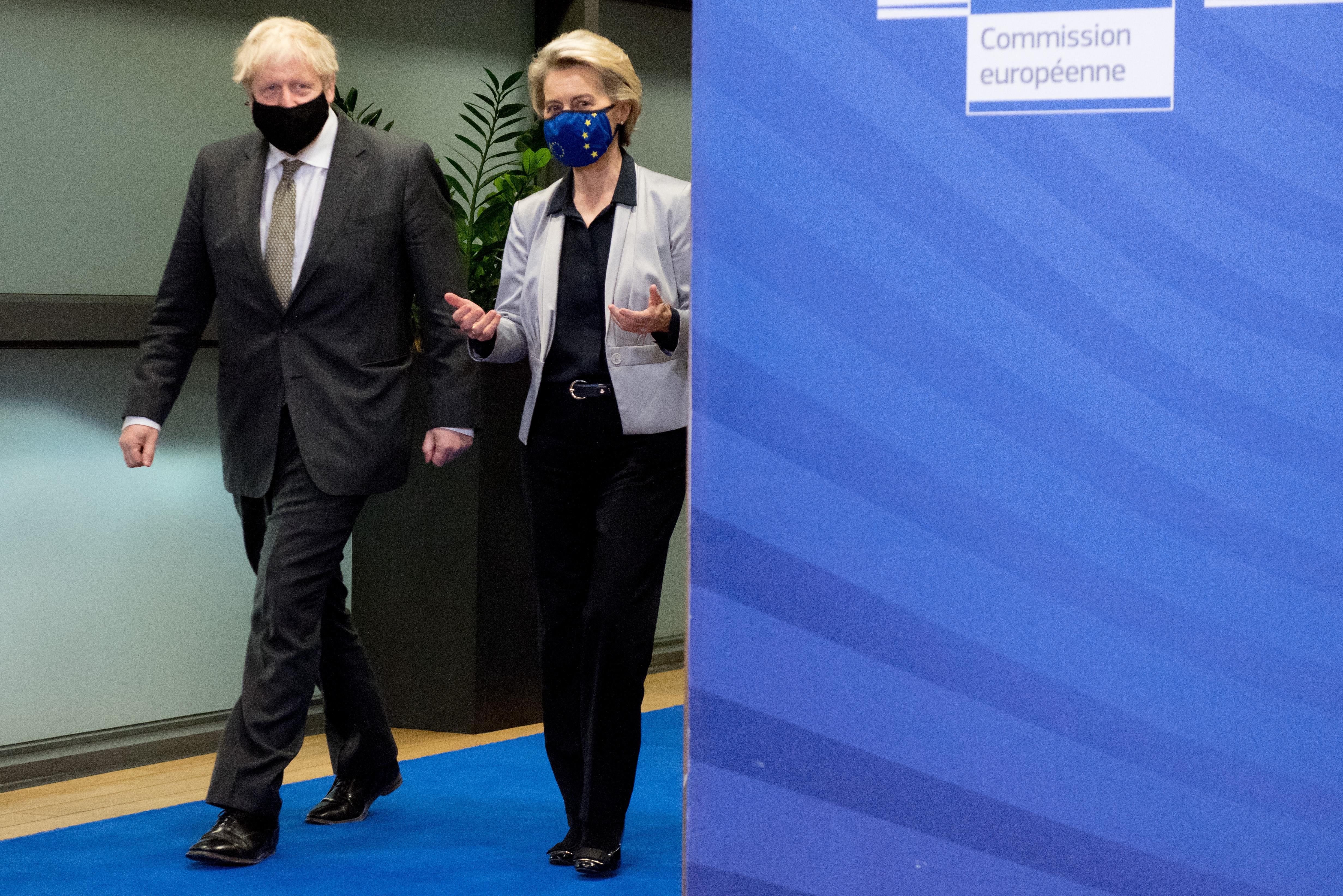 Threat to part of N.I. Portocol

British Government is threatening to ditch part of its agreement with the European Union, if the EU doesn’t agree to changes to the NI Protocol.

Speaking at the Conservative Party Conference in Manchester, the UK’s Brexit minister, Lord Frost, said part of the protocol – which sees customs checks at Northern Ireland ports thus preventing a hard border in Ireland – could be suspended adding that the British government had set out proposals in July but still await “a formal response from the EU”.

“But, from what I hear, I worry that we will not get one which enables the significant change we need,” he said.

“ Without an agreed solution soon, we will need to act, using the Article 16 safeguard mechanism, to address the impact the protocol is having on Northern Ireland.

"That may in the end be the only way to protect our country – our people, our trade, our territorial integrity, the peace process, and the benefits of this great UK of which we are all part."

Speaking at the weekend British Prime Minister Boris Johnson said the Protocol “could in principle work” but changes needed to be implemented.

Speaking to the BBC he said: “The fundamental problem for us is that it is very difficult to operate in an environment where the EU system can decided when and how many checks can be carried out across the Irish Sea.

“Goods are being pointlessly interrupted and it is crazy to have cancer drugs which you can’t move from one part of the UK to another.”

He added: “The protocol could in principle work.

“It has got enough leeway in the language for it to be applied in a common sense way without creating too many checks down the Irish Sea.”

Meanwhile, speaking in Manchester, where he was officially opening the Consulate General of Ireland for the North of England, Minister for Foreign Affairs, Simon Coveney said Ireland and Britain had entered a new phase of their relationship following Britain’s exit from the EU.

“For me, the challenges we have faced in recent years have resulted in a new conversation, not always positive, in the context of the British-Irish relationship.

“We need to find a way of fixing that and we will. But, more importantly, we need to understand the breadth and the scale of the connections and the closeness of those relationships between Britain and Ireland and indeed Ireland and the north of England.”