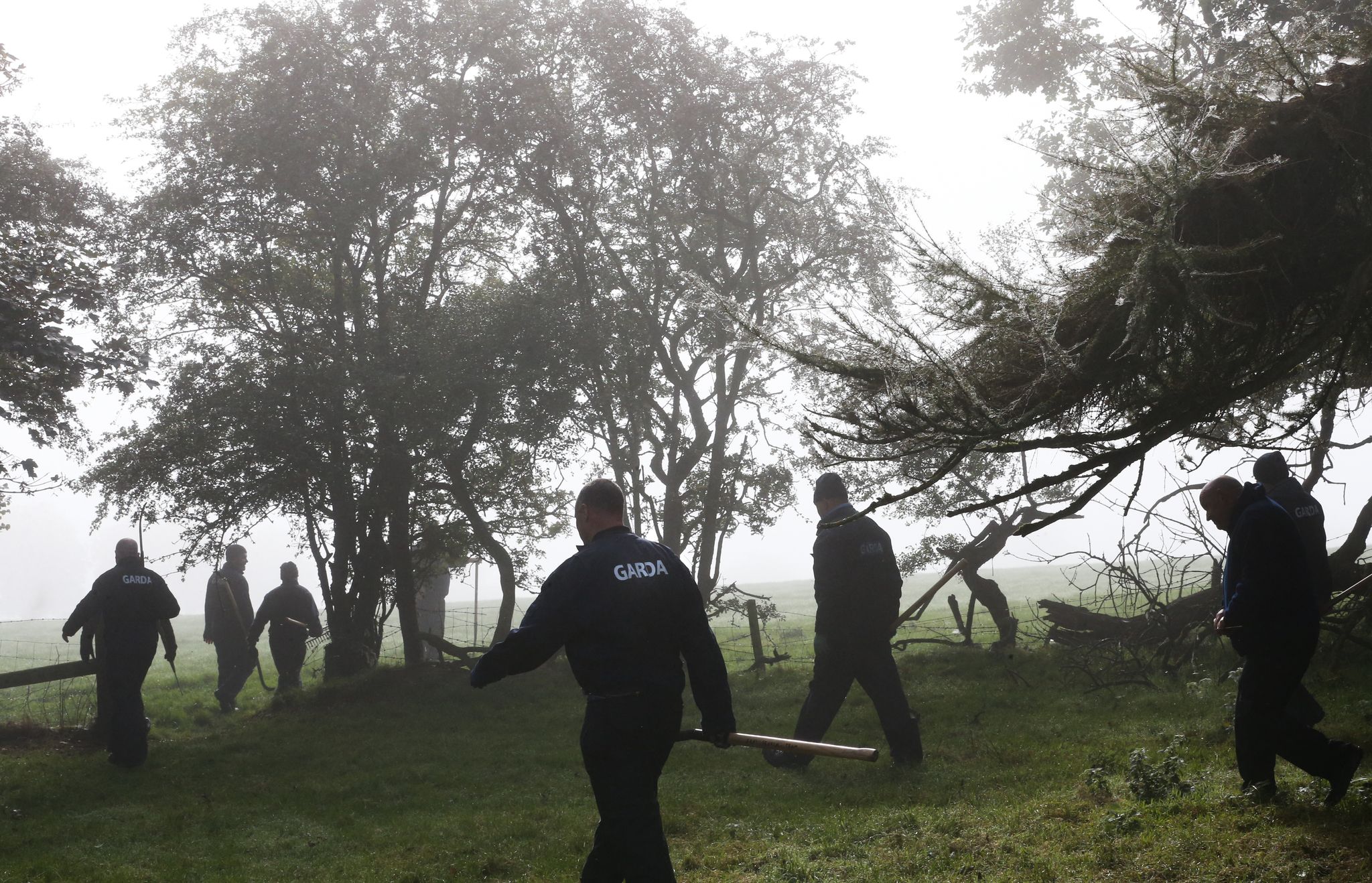 The Garda search woodland that in recent years detectives have identified as an "area of interest" in a murder inquiry. ROLLING NEWS.IE / SASKO LAZAROV

Gardaí investigating the disappearance of several women in Leinster more than 20 years ago have begun searching a dense woodland on the Kildare/Wicklow border.

The Brewel East woodland has been identified as an area of interest, after unusual activity was reported the evening 18-year-old Deirdre Jacob from Newbridge went missing on July 28, 1998.

Ms Jacob’s disappearance was upgraded to a murder investigation three years ago. This week’s development is a result of a review of witness statements.

Speaking at the scene on Monday, Inspector John Fitzgerald said a review into the murder of Ms Jacob commenced three years ago and on the back of that review the woodland was identified as an area of interest.

“For that purpose today we commenced a search of that woodland.”

He said as part of the review unusual activity was noted at the time Deirdre went missing and it was felt to be more relevant than initially thought.

He added: “The area has been under review for some time. We have carried out a cursory search initially some time ago and then the recommendation was to commence the search in October based on the best chance to have success, based on the fact that it is thick woodland, there is a lot of undergrowth there and the time of year will give us the best opportunity to gather any evidence that may be here.”

Gardaí are searching for clothing or remains.

Six women disappeared in the Leinster area in the 1990s. One of those who disappeared was Jo Jo Dullard. The 21-year-old went missing from Moone in Co Kildare in 1995 which is not far from the search site.

Forensic archaeologist Dr Niamh McCullough will be on site each day and the search is expected to last three weeks. A mobile incident room has been set up on the four-acre site.