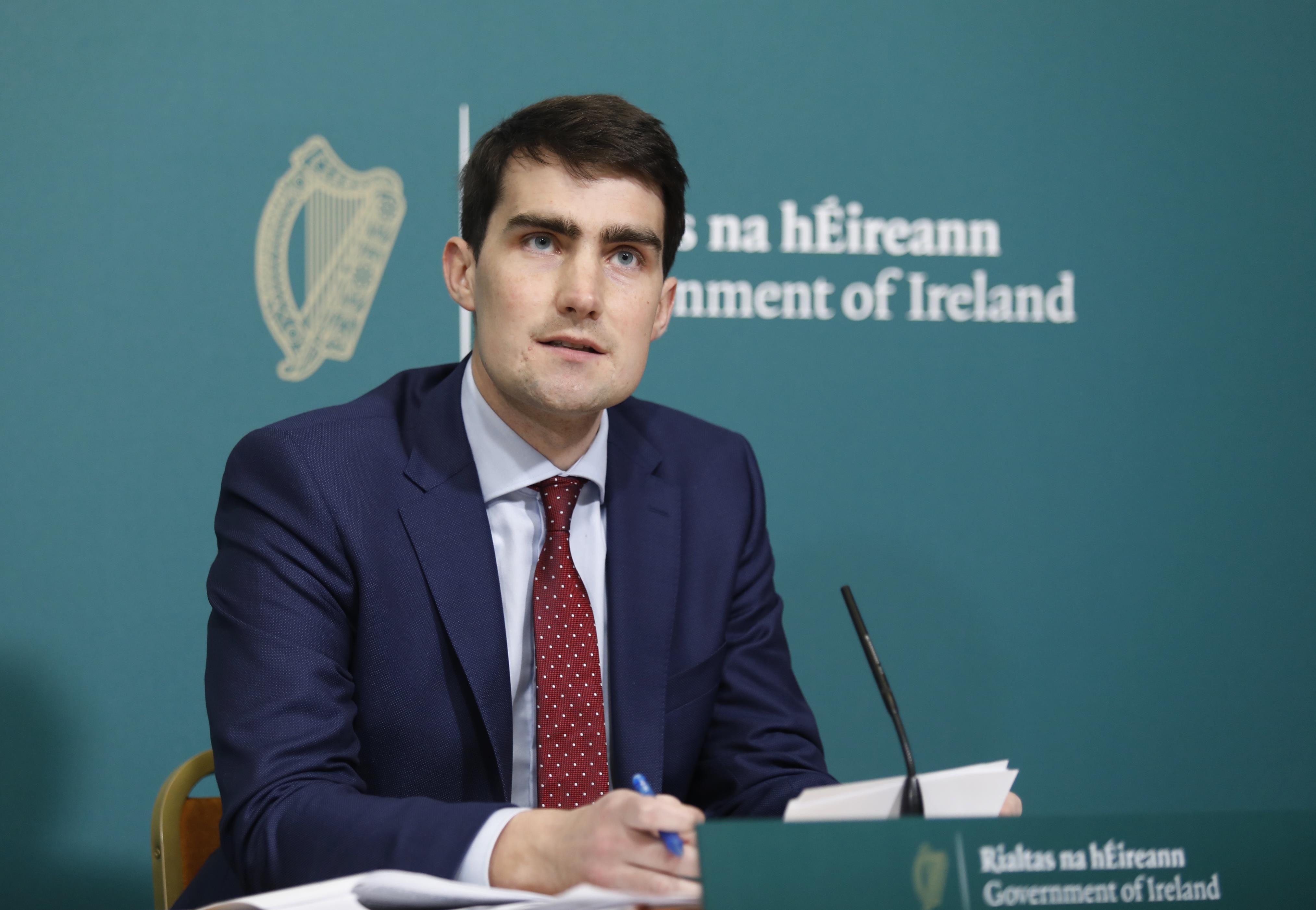 The Irish government and the SDLP are to send representatives to a controversial church service to mark 100 years of partition.

Last month Irish President Michael D. Higgins confirmed that he would not be attending the interdenominational service at Armagh’s Church of Ireland Cathedral, saying the title of the event was not “politically neutral”.

Minister for Foreign Affairs Simon Coveney and Minister of State Jack Chambers will attend the service on behalf of the government on Oct. 21. Minister Coveney said “it is the right thing to do.”

The government have been criticized by Sinn Féin.

Saying the respected the President’s decision to decline the invitation to the service, which will see Queen Elizabeth in attendance, Mr Coveney said: “This is not a commemoration, and certainly not a celebration, this is a church service of reflection on the hurt and division of the last 100 years with a willingness to look ahead with more optimism and hope.

“It’s allowing people with very different perspectives on the past to stand in the same church and have that reflection.

“I’m someone that believes that partition was a terrible mistake and has caused extraordinary division on this island, but there are many other people that have a different perspective, and I believe we have to be mature enough to reflect together and look forward if we are going to be serious about a shared island in the future.”

Reacting to the decision, Sinn Féin leader Mary Lou McDonald, tweeted: “Government should follow the lead of Uachtarán na hÉireann, the President of Ireland Michael D Higgins. No member of the Irish Government should participate in the commemoration of partition – a catastrophic event for Ireland. The decision to attend is wrong. Very wrong.”

Explaining his party’s decision to accept an invitation to attend, SDLP leader Colum Eastwood said he comes from a tradition that views partition as “a traumatic and divisive constitutional event."

“As an Irish nationalist, I will work every day to convince as many people as possible to consider our vision for the future,” he said. “But how can we ever hope to do that if we refuse to acknowledge their experience of the past? How can we ever reconcile our divided communities if we refuse to meet people where they are and engage with them on their own terms?

“Attending a church service in Armagh, the ecclesiastical capital of Ireland, to mark the centenary of partition does not diminish anyone’s Irish nationalism. It will however, I hope, help to break down the barriers of distrust that have endured between our communities.”