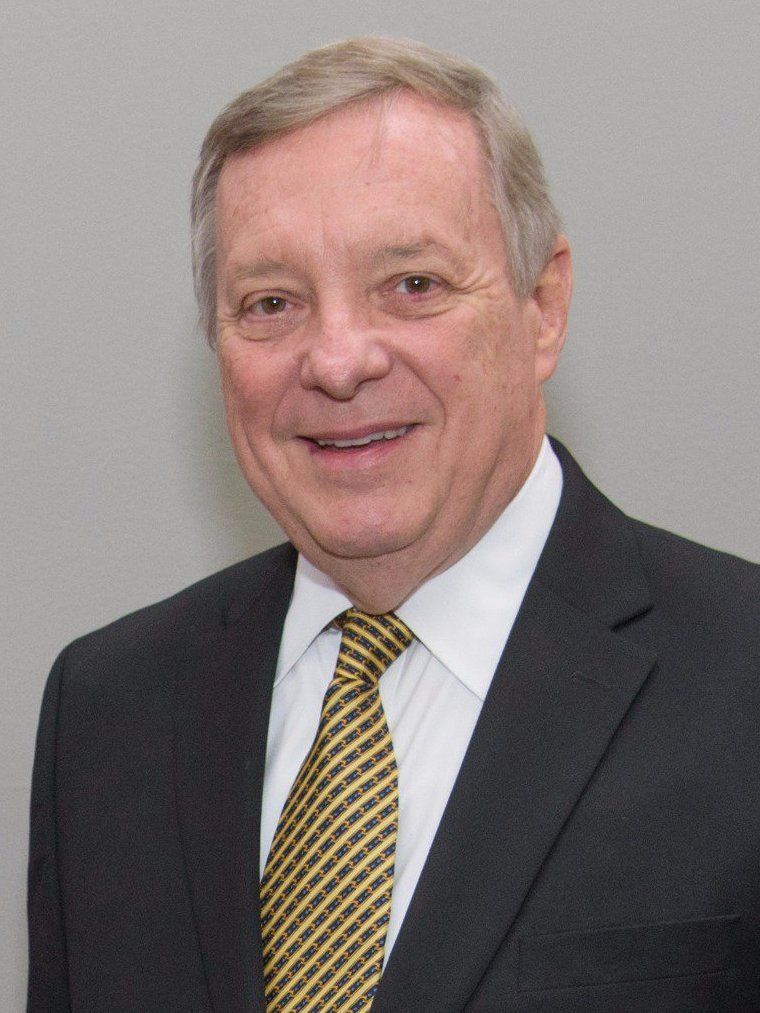 In the mad scramble that is the attempt by Democrats to pass significant legislation on Capitol Hill - indeed any legislation at all - immigration reform has waxed and waned as an ingredient.

Right now it is waxing again.

Reported the Washington Post on Tuesday: "Democrats are scrambling intensely behind-the-scenes to address immigration in the framework they are crafting to expand the nation’s social safety net, according to people with knowledge of the situation, even as President Biden and other party leaders have said little publicly about their strategy in recent weeks."

Continued the Post report: "The most pressing question confronting Democrats is what to do about millions of undocumented immigrants seeking a path to legalization.

"One option under discussion is a plan to provide protected status that stops short of a path to citizenship. Another, which is seen by some of the people with knowledge of the situation as something of a placeholder, is to include a proposal that would enable immigrants who arrived in the United States before 2010 to apply for a green card.

"The talks, which were described by the people with knowledge of the situation, some of whom spoke on the condition of anonymity because they were not authorized to disclose sensitive discussions, are said to remain fluid, with no final resolution yet reached and failure to tackle immigration in the plan still possible.

"But the emerging ideas shed light on what has been one of the most divisive issues of Biden’s presidency — and a topic on which Americans have given him low marks. It has also been a subject he has spoken about sparingly in public settings in the context of the negotiations."

On Monday, according to the report, Senate Majority Whip Richard J. Durbin (D-Ill.) said Democrats had made some progress on a proposal to give undocumented immigrants a protected status that would enable them to work legally, pay taxes and live without fear of deportation. He said the Congressional Budget Office gave the plan a preliminary score.

"An alternate idea that House Speaker Nancy Pelosi (D-Calif.) and her advisers have told Democratic members and aides in recent days to keep pursuing, according to people with knowledge of the situation, is the one that would enable immigrants who arrived in the United States before 2010 to apply for a green card. Pelosi’s office declined to comment on Monday on internal deliberations.

But the plan, according to the Post report, faces a major roadblock.

The Senate parliamentarian told Democrats that changing the registry date cannot be included under the budgetary maneuver known as reconciliation, according to a document obtained by The Washington Post on Sept. 29. Democrats are using reconciliation to bypass Republican opposition and pass their bill with a simple majority.

"The decision marked the second time that Senate Parliamentarian Elizabeth MacDonough had rejected Democrats’ efforts to include permanent legal residency in the bill, judging that its impact would extend well beyond its budgetary implications. Lawful permanent residency, also known as a green card, is the precursor to U.S. citizenship.

"There is division among Democrats on whether the parliamentarian’s word is final, with some pushing to override her rule. The White House has not publicly pushed for such a maneuver.

"White House officials on Monday said the president continues to support a path to citizenship in the reconciliation bill but is deferring to Congress about how to best accomplish that. The White House declined to comment on specific strategies."