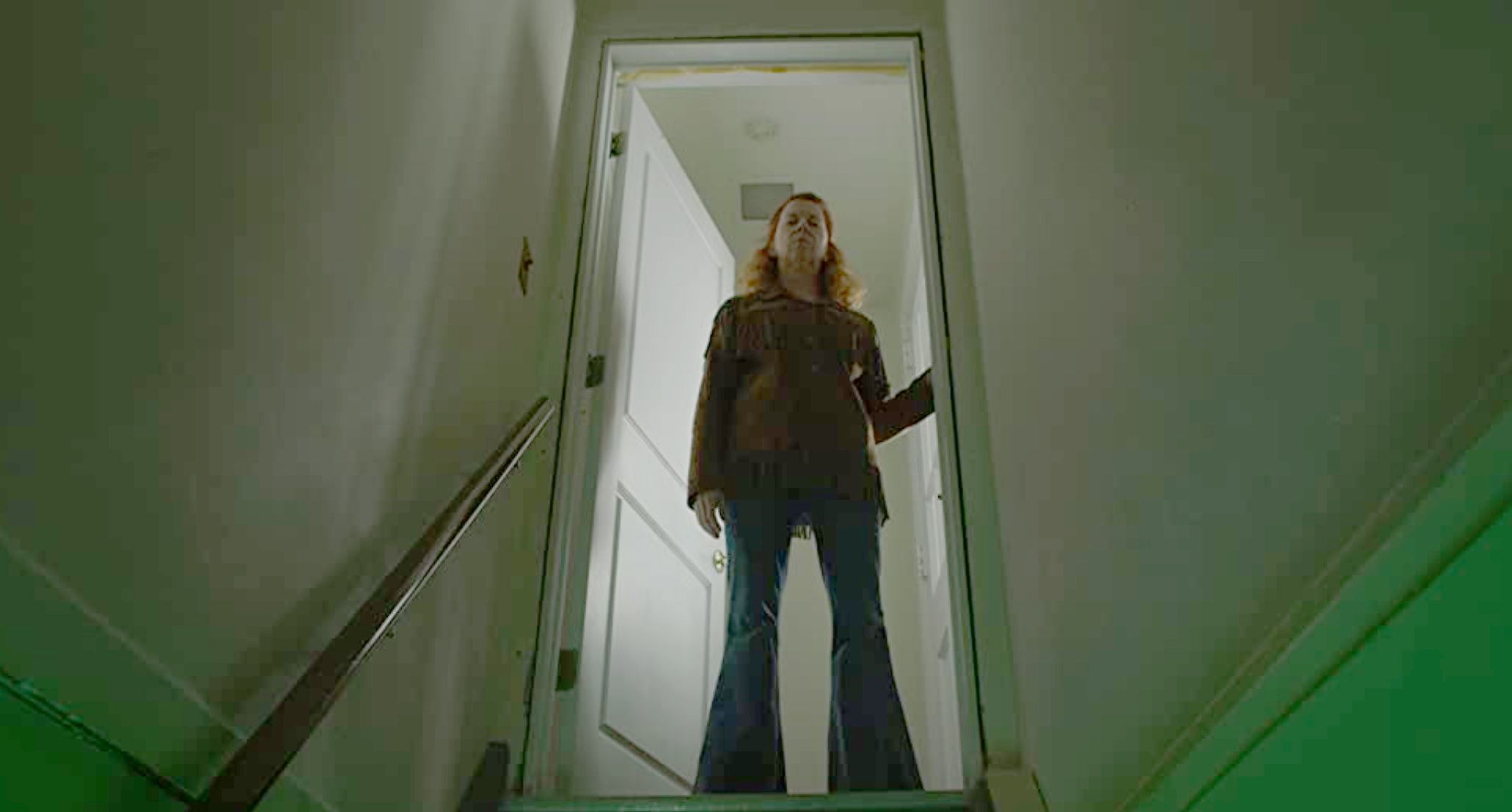 A scene from “Rushed.” PHOTO COURTESY OF VERTICAL ENTERTAINMENT

Irish-American actress, writer and producer Siobhan Fallon Hogan says her new independent film, “Rushed,” was born of the empathy she feels for parents who have lost a child.

The critically acclaimed drama is now streaming on pay-per-view platforms.

“Any mother, no matter what the situation is, if your kids are out and about, you are panicked,” Hogan, a real-life mother of three, told the Irish Echo in a recent phone interview.

“Then, once they go off to college, you lose control,” she said, adding it was probably better in the "old days" when kids left for school and weren’t expected to touch base frequently because they didn’t have mobile phones and social media tethering them to their homes and families.

“What you don’t know won’t hurt you,” Hogan said of past on-campus shenanigans.

Nowadays, if a kid doesn't answer a call or text, their parents think something horrible has happened to them.

"A mother's mind runs wild," Hogan noted. "Your worst nightmare is that you will get a call from the police."

Because it is clear from the start what a close-knit family the O’Briens are, the audience immediately understands what Jimmy’s death means to them.

Hogan recalled wondering if non-Irish viewers would relate to the sometimes harsh humor the parents and siblings use with one another.

“It basically comes from my own personal experience -- the family I grew up in and the family that I raised -- that you are really close and you really can be funny together,” Hogan said. “Everything is wide open, but in times of trouble, you are there together. Bad things happen to funny people, too. It’s how do you handle it?”

Barb’s identity is so rooted in being Jimmy’s mom that, for a time, it seems impossible for her to go on living without him.

Realizing she has three other children and a husband who need her, however, she rallies and tries to put her family back together. She also finds new purpose in seeking justice for Jimmy and other kids like him.

“She pulls herself up by her bootstraps,” Hogan said.

“She becomes the representative for her son and for her family. She can’t handle it for a little while. Naturally, she goes into a terrible depression, but she then becomes the powerhouse, not just for Jimmy, but for all mothers,” she explained. “There’s a very Catholic strain in it where she thinks, ‘I now have a responsibility to protect all mothers from ever feeling this rotten pain.'"

Barb’s own faith in God is also unshakable throughout the film.

“The rosary, that’s what it is to Barbara in the movie. It’s her weapon,” Hogan said. “She says, ‘If the Blessed Mother can do this, I have to do this, too.’ And you have faith, like we all do, if you have that kind of faith, that you will meet again and you've got to use your time on Earth to fight the good fight.”

Hogan isn’t against fraternities and understands most people join them with the best of intentions because they are looking for a sense of brotherhood.

But there are always bad apples, she emphasized, and, thanks to 24-hour news cycles and social media, we are now hyper-aware of them and how they abuse power.

Barbara drastically takes matters into her own hands after she exhausts every legal and academic avenue and still no one is held accountable for her child’s death.

“You’ve no idea where you can go until your kid has been wronged, not just wronged, but harmed,” Hogan said.

Penning the screenplay made the actress and filmmaker carefully consider what she might be capable of if she was ever in Barb's shoes.

“My sisters used to say [about me,] ‘Watch out, she’s a redhead!’” Hogan laughed. “I have a temper. I will stop at nothing. If you cross me in a way like that, you’re going to know it. If you hurt my kid, you’re not getting away with it.”

Hogan created a film that expertly blends the drama, comedy and thriller genres and allows her to explore the entire spectrum of human emotion.

It also gave her the chance to work with family and friends, and even film in her own home.

"I've been in the business for so long and I pulled from all my friends. It is a complete lesson in 'what goes around comes around.' I always treat people the way I want to be treated," she said. "It was years of developing relationships and friendships and then everybody came together to make the movie."

Hogan is a former Saturday Night Live cast member who has also had unforgettable roles in the popular films “Forrest Gump,” “Only You,” “The Paper,” “Men in Black,” “The Negotiator,” “Dogville,” “Going in Style” and “The Shed.”