Home Finucane Case Put Back Until Next Year 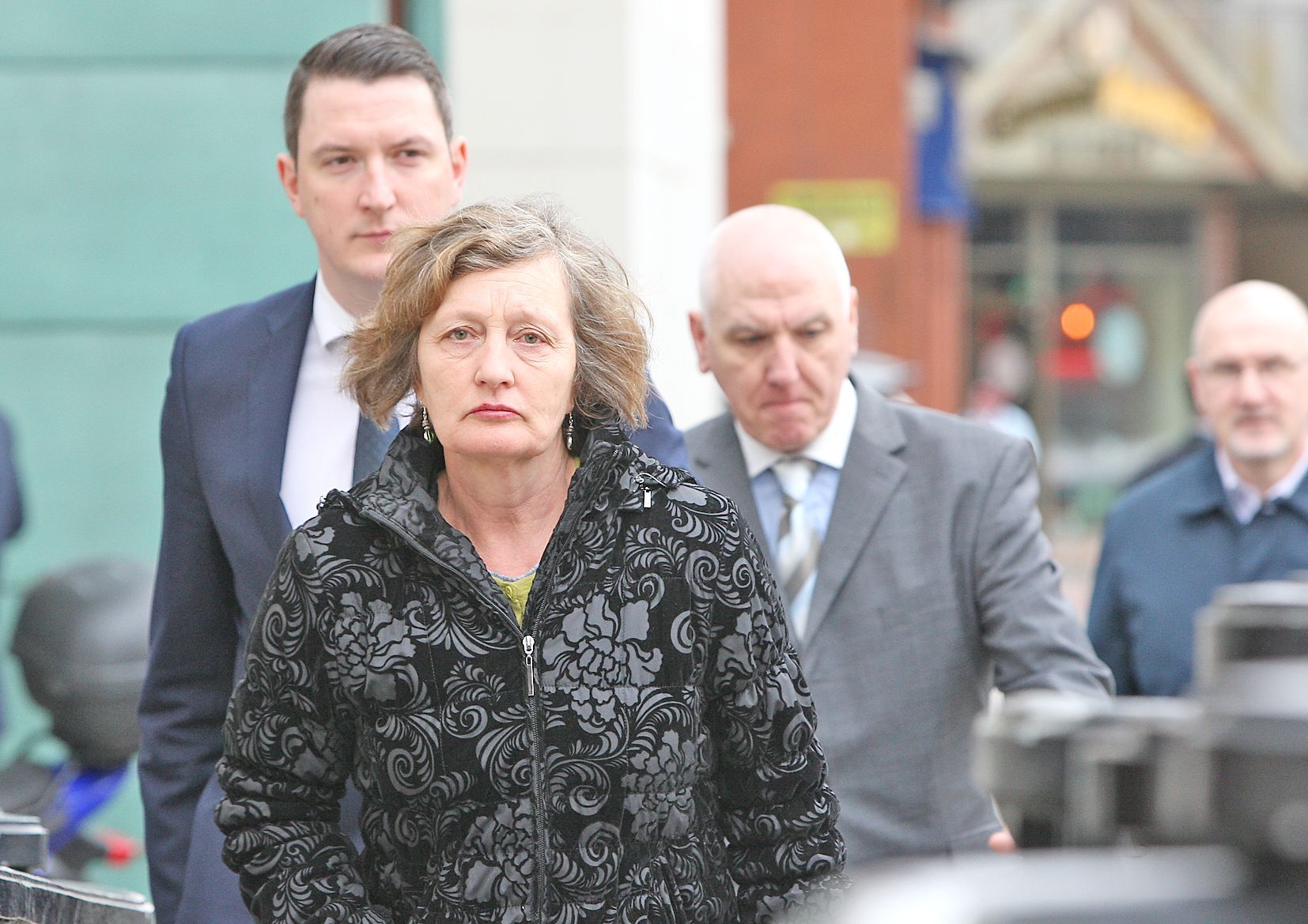 Geraldine Finucane with her son John, the MP for North Belfast.

The British government has been accused of "stalling for time" after a legal action against its failure to hold a public inquiry into the 1989 assassination of human rights solicitor Pat Finucane was put back to next year.

A challenge by the murdered lawyer's widow, Geraldine Finucane, was scheduled for a five-day hearing at the High Court in Belfast next month.

The case has been delayed by British Secretary of State Brandon Lewis, who has not lodged all necessary documents for the defence. The NIO has said it will need more time to prepare for the case.

Father-of-three Pat Finucane (39) was shot dead by the UDA in February 1989 in one of the most high profile cases of British state collusion during the Troubles. His wife Geraldine was wounded in the attack on their North Belfast home.

In 2018, the Supreme Court ruled that there had never been an “effective” human rights compliant investigation into his murder. In November last year the British government said that it would not hold a full public inquiry into Mr. Finucane’s murder. At the time, the Secretary of State said the government would instead wait on the outcome of reviews by the PSNI's Legacy Investigations Branch and the Police Ombudsman.

Geraldine Finucane, who in recent days was the recipient of the Ancient Order of Hibernians Dr. Sean MacBride Award, mounted a legal challenge against the decision, with the case due to be heard in November.

“The Finucane family has campaigned with courage and dignity for decades,” he said. “They simply want the truth behind the murder of their father, husband and brother.

“The British government’s refusal to honour its promises has frustrated the families of victims who are searching for the truth about the killings of their loved ones.

“It beggars belief that the British government claim that it needs more time to make its case to the courts, 32 years on from the killing of Pat Finucane. More than three decades on a full and properly human rights compliant investigation into Pat Finucane’s killing has yet to be carried out.

"The British Government need to end their stalling tactics and fulfill the promise it made many years ago and hold a full and independent public inquiry into the killing of Pat Finucane.

“People would be forgiven in thinking this is the latest attempt by the British government at running down the clock to bring in their amnesty proposals recently outlined in its Command Paper which would prevent any family getting truth and justice.”