Home Arts & Leisure Reilly’s ‘Danni’ is up for Amazon award 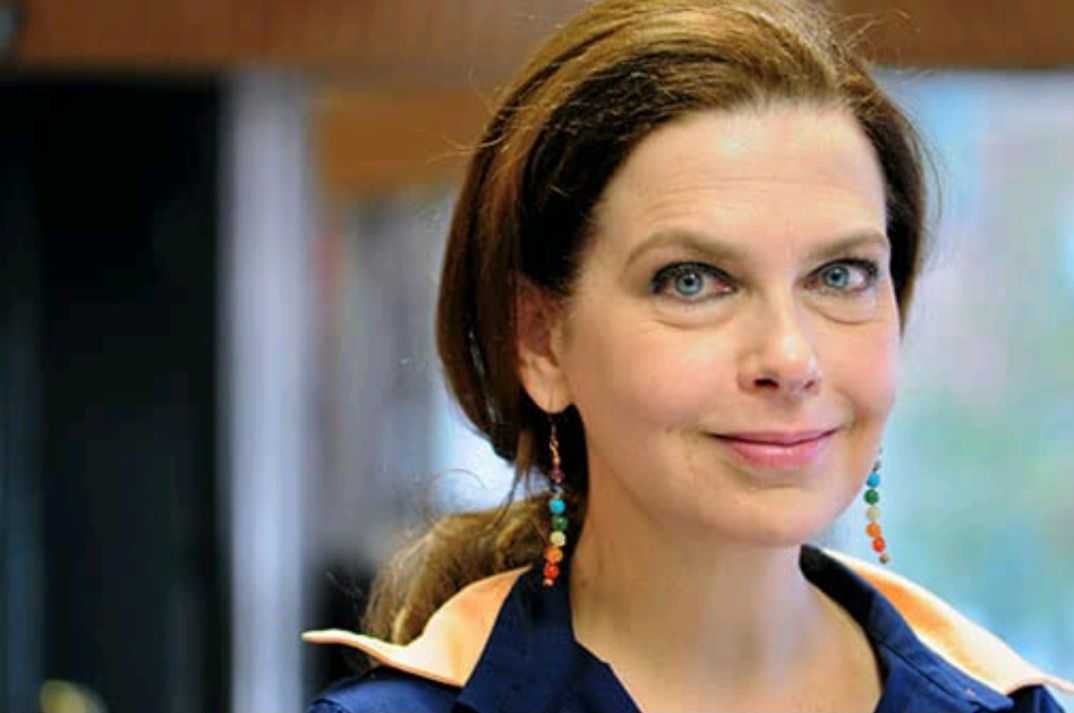 This short-film festival (the films are being streamed through June 24) has contestants from all over the United States. They are being considered for a grand prize of $25,000 and a paid trip to Amazon Studios in Culver City, Calif. Four other winners will receive a $10,000 royalty bonus. All five winners’ films will be showcased and promoted on Amazon Prime Video.

One entry hoping to take home the grand prize is “Danni.” Written by and starring Jeana Reilly, “Danni” has already made a splash in the short-film circuit. Indie Short Mag writer Nimisha Menon wrote a review praising the movie, taking time to compliment Reilly’s work.

“Played by Jeana Reilly, Danni is the image of a woman stifled in her own home. She is the vestige of a failed relationship, a recovering addict who is yet to meet her resolute. And, Reilly portrays her with such sensitive, careful interpretation, that Danni becomes the woman you know of,” writes Menon, “What makes this 24:37 minutes long film so exquisitely beautiful is the kind of narration used to tell a story that is common and yet unbeknownst to most!”

A scene from “Danni.”

A hard-hitting, poignant story, this film deals with addiction through a creative narrative. It also stars John Moran, who is known to many in the Irish arts community in New York through his involvement with Artists Without Walls.

"‘Danni’ goes on a journey to explore relationship addiction and seeks to find out at what cost does one become ‘clean’ - or not,” says Reilly, describing her film.

Reilly is a writer, executive producer, award-winning actress and president of Take It To The Stage Films. She is a survivor of domestic violence and hope's to ignite the conversation for change through “Danni.” She said she was delighted to be asked about the film by the Irish Echo as her Irish-born grandparents came to America through Ellis Island, for the dream of a better life.

“This one’s for you,” Reilly said.

“Danni” can be viewed here.