Seamus Heaney produced 12 volumes of new poetry, beginning with “Death of a Naturalist” in 1965 and ending with “Human Chain” in 2010, three years before his death at age 74. There were also major volumes of collected poems over the decades from the prolific County Derry-born Nobel laureate, and plays and essays as well as translations, such as “Beowulf,” in 1999. Now his Dublin-based family have published “100 Poems.” The Irish Echo asked the poet’s daughter Catherine Heaney, who will read at the upcoming 11th Annual PoetryFest to launch the U.S. edition, some questions about the book.

Catherine Heaney will read at the 11th Annual PoetryFest at the Irish Arts Center, Nov. 2-4.

You explain in the “Family Note,” at the beginning, that your father had contemplated such a book and the immediate family returned to the idea. Tell us about that.

At one point, my father had spoken to his publisher about the possibility of a small, personally chosen volume spanning his entire career – though I think he had been talking about selecting 75 or even 50 poems, which is typical of his discipline; we found it hard enough to whittle it down to 100. In any case, sadly he never got to do it, but a few years after his death we felt the moment was right to revisit the idea. I do often wonder how much his choices would have differed from ours – not too much, I hope.

How did you pick the 100? Was it a particularly difficult process or easy enough?

All four of us – my mother, two brothers and myself – each made our own list of 100, and then I compared those four lists to see where they matched up. All very methodical and unpoetic! I would say around three-quarters of the choices were fairly straightforward, in that we all picked them, poems like “Digging” or ‘”Blackberry Picking” or “Punishment.” But when it came to certain personal selections – perhaps the less obvious choices – then each one of us made our case for a certain poem, and with a bit of diplomatic push and pull, we got to the final 100. It was all fairly harmonious, really. Inevitably, there were some we were sorry to leave out, but so it goes.

You say that you’ve included many of his best-loved and most celebrated poems, but also some that were “among his favorites to read and which conjure up that much-missed voice.” Would you like to identify one or two in that category?

He read them all beautifully, but there’s a poem called “Two Lorries” that I can only hear in his voice. It’s a sestina, which is an extremely complex form, where certain words are repeated in rotation, and its force builds up with the repetition of those words. Maybe the fact that one of them is a local place name, Magherafelt, also roots it in his voice for me. I think it’s one of his best poems.

Could you pick a personal favorite or favorites from “100 Poems”?

It’s impossible to pick one – they change all the time – but “Glanmore Sonnet VII,” about the BBC Shipping Forecast, is a perennial favorite. And perhaps a bit narcissistically I love “A Pillowed Head” which is about the morning I was born.

You point out that your mother Marie had to choose from a “trove of love poems spanning 50 years.” Would you like to cite one or two choices she made?

Well, she is lucky to have had some beautiful love poems written for her – “The Skunk,” for instance, or “Tate’s Avenue,” which is one of my favourites, and written later in their marriage. But she was insistent that “Twice Shy” be included – it’s less well known than some of the others and doesn’t appear in other “Selected” volumes, but I think it was the first love poem Dad ever wrote for her, and so it’s very special to her.

Seamus Heaney after he was awarded the Nobel Prize for Literature in Sweden in 1995.[/caption]

Did you and other family members find comfort in your father’s work following his death?

Speaking for myself, I found it a very raw experience listening to the poems immediately after his death – he is so in them that it was painful to hear them without him being there. As time has gone on, though, they have become a huge comfort. It may sound like a cliché, but I really do hear and feel him in many of the poems, and I feel very lucky to have them.

Can you recall for us something profound or funny or offbeat you like that a person has said to you about a poem of your father's or his poetry in general?

I’m still amazed by the number of people who come up to me personally to tell me how much Dad’s poetry means to them, or has had an impact on their lives. I was recently emailed out of the blue by a former colleague to say that a young woman he knew was being comforted by Dad’s poetry following the death of her father. I found it very moving that a 17-year-old girl in Dorset, England, was turning to his poetry for solace in her moment of loss – or, as my friend put it, “his poetry, humanity, wisdom were making this girl’s life just a bit better.” And I have heard many other such stories. At the lighter end of the spectrum, I have a friend who maintains that being able to recite “Postscript” off by heart was the clincher when he was first wooing his girlfriend.

You will read at the PoetryFest. Have you read from the work in a public forum before?

I have, and it’s always an emotional experience – there are certain poems I just don’t read because I know I won’t be able to get through them. The book was published in Ireland and the UK in summer 2018, and so there were a number of events around then at which I or other family members read. At one, in London, I had the daunting – if delightful – task of coming on stage straight after Edna O’Brien, who read very powerfully in that extraordinary voice. In fact, hearing the poems read by other writers has been one of the great pleasures of these events. Even if, in my head, I’ll always hear Dad, it has been a revelation to hear the work spoken in different voices, and to be reminded of the life the poems will go on having, out there on their own in years to come.

“100 Poems” is published in hardcover in the United States by Farrar, Straus and Giroux. 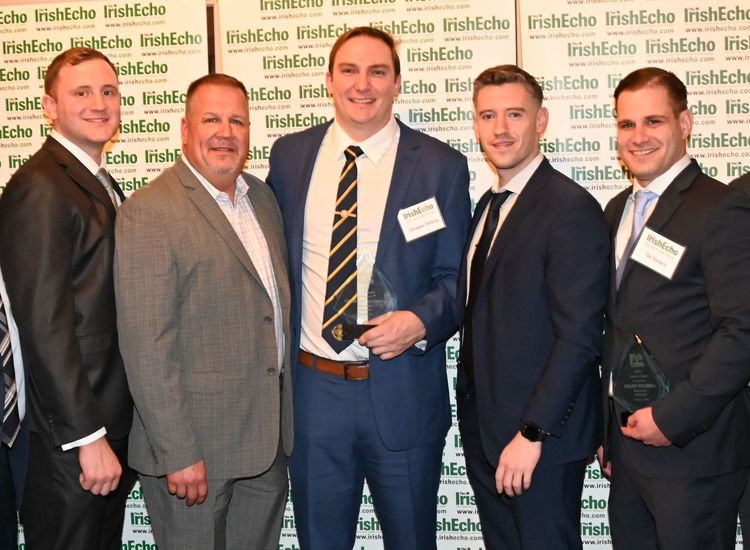 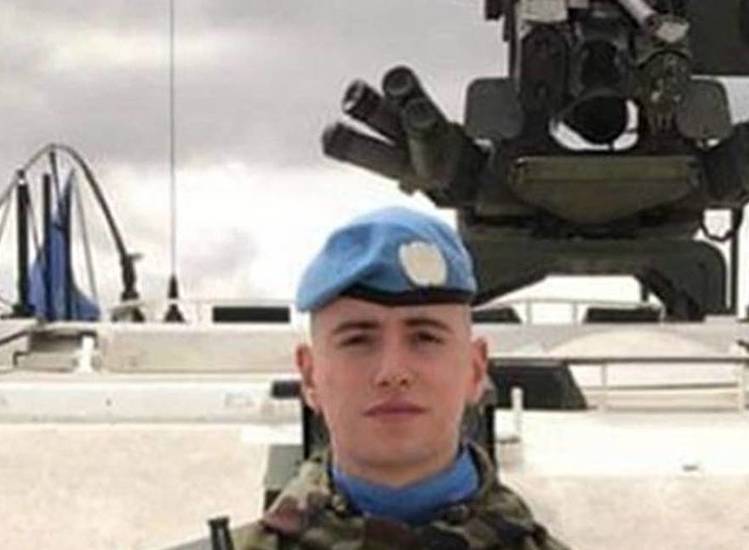