Home News Varadkar and May meet in Brussels Varadkar and May meet in Brussels

They were supposed to meet Tuesday in Dublin but Theresa May’s hop across the Irish Sea was cancelled due to the vote of no confidence in her leadership.

Taoiseach Leo Varadkar and British Prime Minister Theresa May did, however, have a lengthy meeting in Brussels today.

The British Prime Minister won the confidence vote and in Brussels was trying to inspire confidence among European Union leaders and possibly wring some concessions to make the earlier Brexit deal she reached with Brussels a little more palatable to her Conservative Party, the British parliament, and British voters.

The Irish Times reported that Varadkar and May held their meeting in advance of a summit of European Union leaders where Mrs. May will outline “legal assurances” she believes MPs want before they will back her deal.

May didn’t get much in the way of comfort from the taoiseach.

After the meeting, according to the Times, Mr. Varadkar reiterated that renegotiating the Brexit withdrawal agreement was not an option.

“The deal that we have is the only deal on the table . . . while it is far from perfect, I believe it is good for Britain and good for the European Union and I sincerely hope that it can still be ratified,” he said.

Mr. Varadkar said the EU would try to offer explanations and assurances that may assist MPs understand to the agreement “but the backstop is not on the table.”

The border “backstop” would effectively mean the retention of an open border on the island of Ireland after Brexit. Hardline Brexiteers are opposed to this – even if it is just a temporary arrangement.

Meanwhile, Mrs. May has said that the UK will not use potential food shortages in Ireland as a Brexit bargaining chip to force Dublin to drop the backstop.

Speaking in the House of Commons, May, according to a Journal.ie report, was responding to MP Jim McMahon, who asked her to condemn the suggestion that food shortages would be used to give the UK the upper hand in Brexit negotiations.

Tory MP Priti Patel was criticized last week for suggesting that the UK government should use potential food shortages in Ireland as leverage against the backstop.

Her suggestion came after a government report, leaked to the Times of London, indicated that there could be food shortages in Ireland in a no-deal Brexit scenario, and the economic impact on Ireland would be worse than in the UK.

May said that the UK would not use that issue in the negotiating strategy and is happy “to absolutely give that insurance.”

Any potential food shortage would not result from a lack of food per se. Ireland exports far more food than it consumes.

Rather, a no-deal Brexit could cause serious issues with the transportation of food across the UK “landbridge” between mainland Europe and Ireland.

The UK, meanwhile, is dependent on Ireland for much of its food imports so might itself be exposed to shortages in the event of post- no deal Brexit chaos. 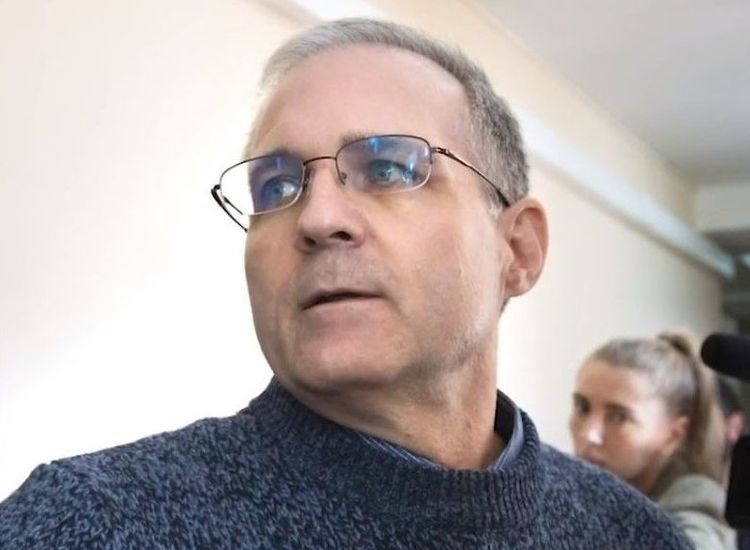 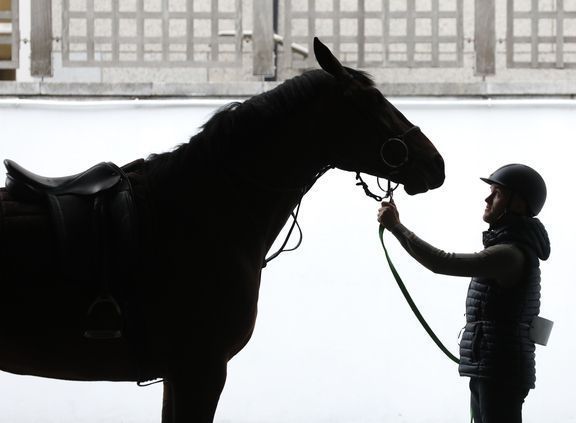 Pic of Day: The Dublin horse Show is taking place this week at the RDS in Dublin. Pictured is Jamie Smyth with "Rocky" from Belfast. Photo by Sasko...