The time spent by Irish revolutionary James Connolly in the United States will feature in a new exhibition in one of Ireland’s oldest libraries.

he part Connolly played in the GPO in the 1916 Rising is well known but what many in Ireland don’t know is that much of his ideology was formed when he worked in New York, New Jersey and Chicago between 1903 and 1910.

Belfast’s Linen Hall Library, which remains the island’s oldest subscribing library, is to host the “Labor & Dignity” exhibition which, through documentation, tells the story of Connolly’s years as an exile from Ireland.

When he arrived in America 1903, Connolly’s first job was as an insurance salesman in New York before he moved to New Jersey where he spent time as mill worker.

After that he took a role with the Socialist Party of America that saw him tour the country advocating the socialist cause.

The exhibition features American newspaper clippings of the time and was first shown at the Irish Consulate in New York in 2013 where it was opened by then Tániste Eamon Gilmore.

Rachel Wetherall from the Linen Hall Library said the exhibit uncovered a lesser-known part of the revolutionary’s life.

“James Connolly spent considerable time in the United States in the early 20th century fighting for workers’ rights (and) he brought his socialist ideology back to Ireland where he continued to stand up for the oppressed.

“He believed that Ireland must create a society that revered justice over profits in the heady days of radical industrialization.”

Connolly was born in Edinburgh to Irish parents and was the founder of the Irish Citizen Army which was constituted to protect workers against the police while demonstrating in favor of better pay and conditions.

“It was to eventually play a leading role in the GPO with Connolly executed by firing squad after the surrender to British troops.

The Linen Hall Library has its own revolutionary past, with 1978 Rebellion leader Thomas Russell a former chief librarian. 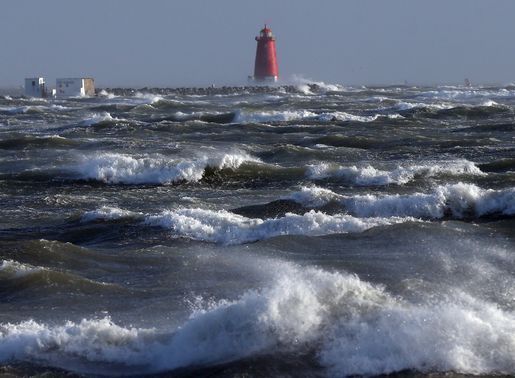 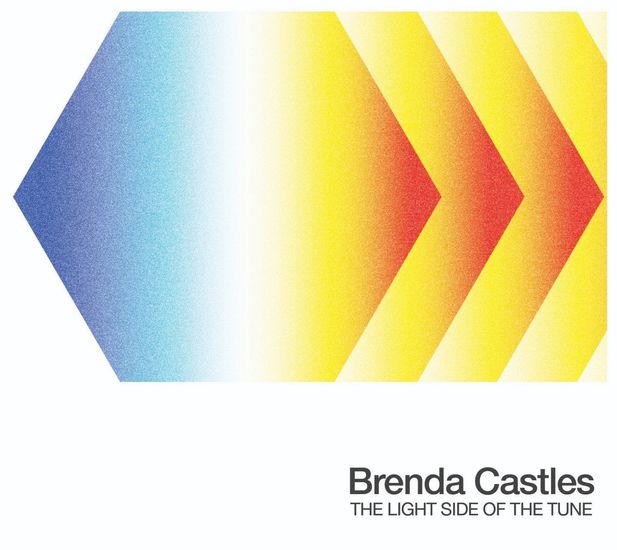 The story appeared in the New York Times early in June. The Tenement Museum on Manhattan's Lower East Side, like all institutions open to the publi...

Pic of the Day. A storm tossed Dublin Bay with the Poolbeg Lighthouse in the background. As bad as it was all over the island it was counties Kerry...

Concertina player extraordinaire Brenda Castles, who has been sighted quite a bit around New York City as of late, has a brand new album out and it...