The Irish Arts Center will be transformed into the hottest comedy club in New York City for one night this month, thanks to Terence Mulligan.

The founder and producer of The Craic music and film festival is gearing up to host the first Craic Me Up comedy night, featuring stand-up performances by noted wits Morgan Murphy [pictured], Liam McEneaney and Christian Finnegan.

Special guests like Morgan Spurlock - and possibly Jimmy Fallon -- are expected to drop by for the Nov. 4 festivities, which include a pre-show reception sponsored by The Sheraton TriBeCa, Sierra Nevada and Con Edison.

"I was an MC years ago. I performed in a club in the early 90s and I just thought it was a good time for me to go back to my roots," Mulligan told the Irish Echo in a recent phone interview.

"I thought it was a good time for us to expand into something that was needed here in New York - an Irish comedy festival," he continued. "I think there's room for one . . . there are a lot of talented Irish and Irish-American comics in New York that could use the exposure."

And getting them interested in performing at a Craic comedy night was no trouble at all, he added.

"I think we've always had a good eye [for] talent and we've built good relationships with the talent over the years, including comedians," said Mulligan. "I know Liam McEneaney personally and he suggested Christian Finnegan and Morgan Murphy to us. We have three, really good, legitimate headliners who have been on cable television. It should be a pretty exciting night."

So, how is Mulligan himself preparing to take the stage?

"There's no pressure on me; I'm just the host of the show," he said. "No pressure at all. It's the great thing about being the host or the MC. The pressure's on the comics, but these guys are professionals. They're going to kill, as they say in the comedy world . . . They're going to come up with some of their old stuff and some of their new stuff and, you never know. The best stuff always comes up at the last minute, so I bet there will be a lot of improvisation going on that night, too."

The event is attracting a lot of attention, he added, noting people have already voiced their enthusiasm via Facebook, email and phone.

"I think that's a good sign," Mulligan said. "I think we're going to hit a homerun with this right out of the gate. I think the timing's right and . . . we have great talent.

Ticket sales have been brisk, and Mulligan anticipates that the event will sell out in advance. He plans to set aside a small number of tickets for walkups, a strategy that he has found successful in the past with the Craic Shorts Night.

If the comedy night goes as well as expected, next year's will be on an even grander scale.

"Next year, we want to expand it and make it into two nights," Mulligan said. "It's moving in the right direction. It's definitely going to expand bigger and better, but you've got to start small and I think we're doing alright this time." 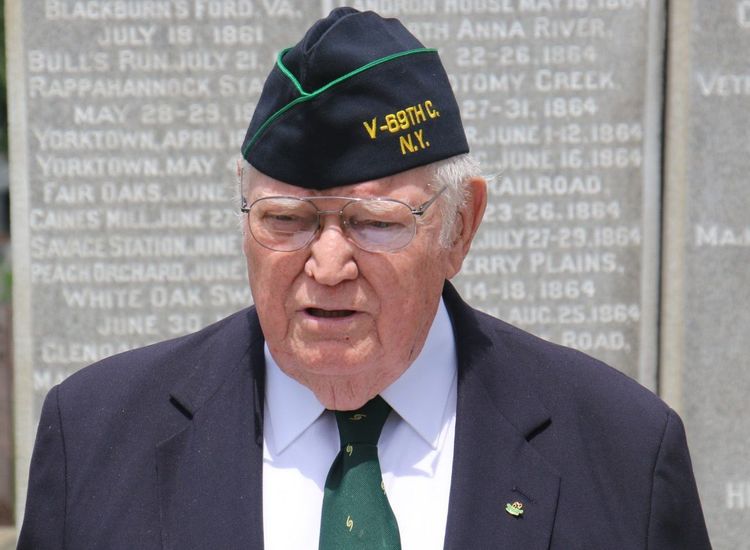 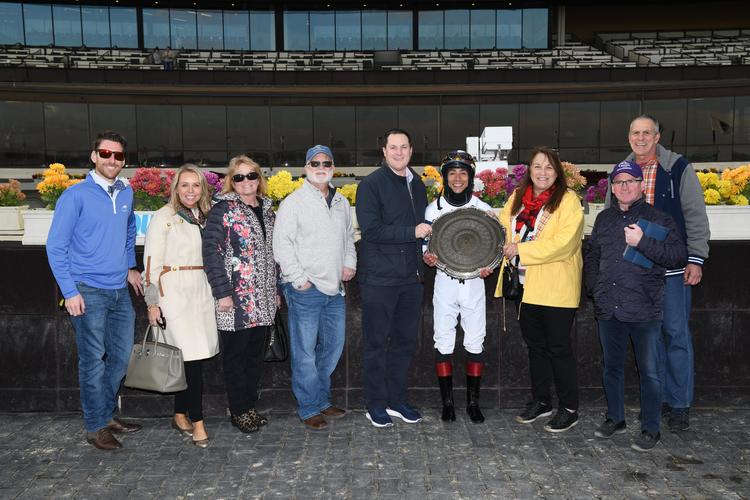 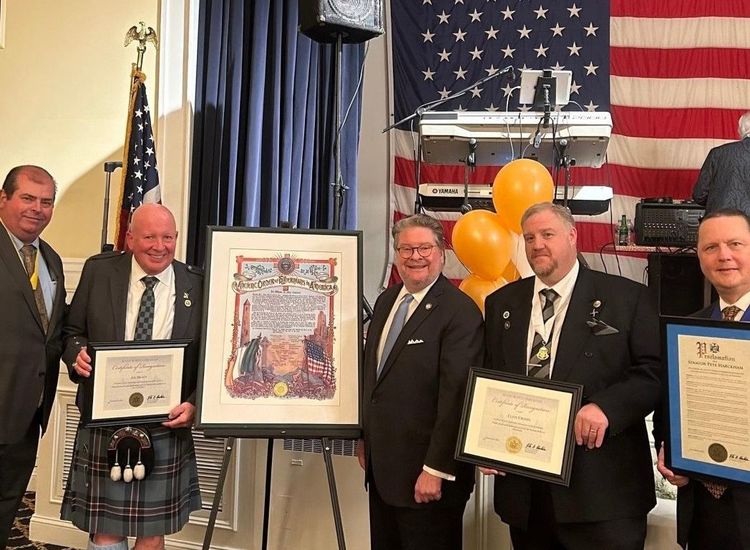